When Hazrat Imam Hussain was going to Kufa, the troops of Yazeed stopped his way. After a short battle, the Yazeed,s army killed Hazrat Imam Hussain along with his family and companions. The women and children were also arrested. It was a sad time for the whole Islamic world. The book contains all details about the Karbala incident.

I hope you like the book Tareekh e Karbala Urdu pdf and share it with your friends. Here on the site, you can download Islamic Books in Urdu Pdf. 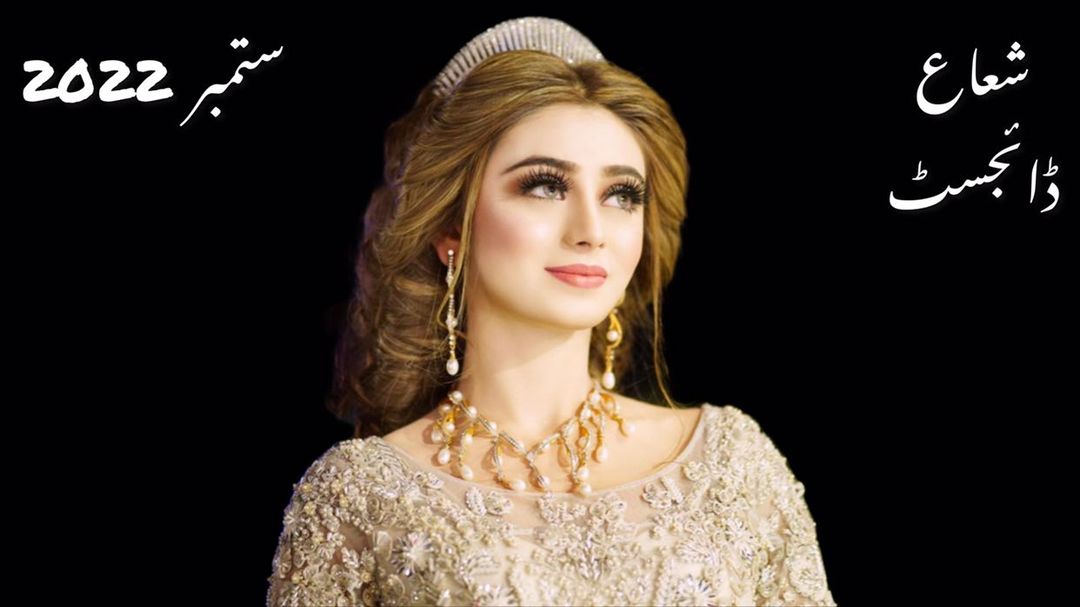 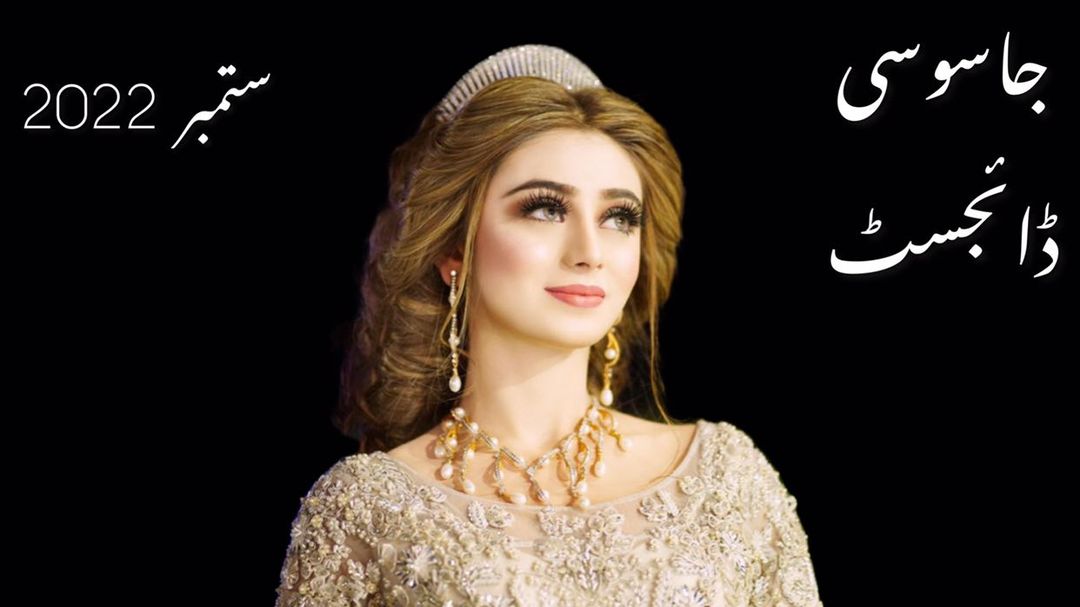 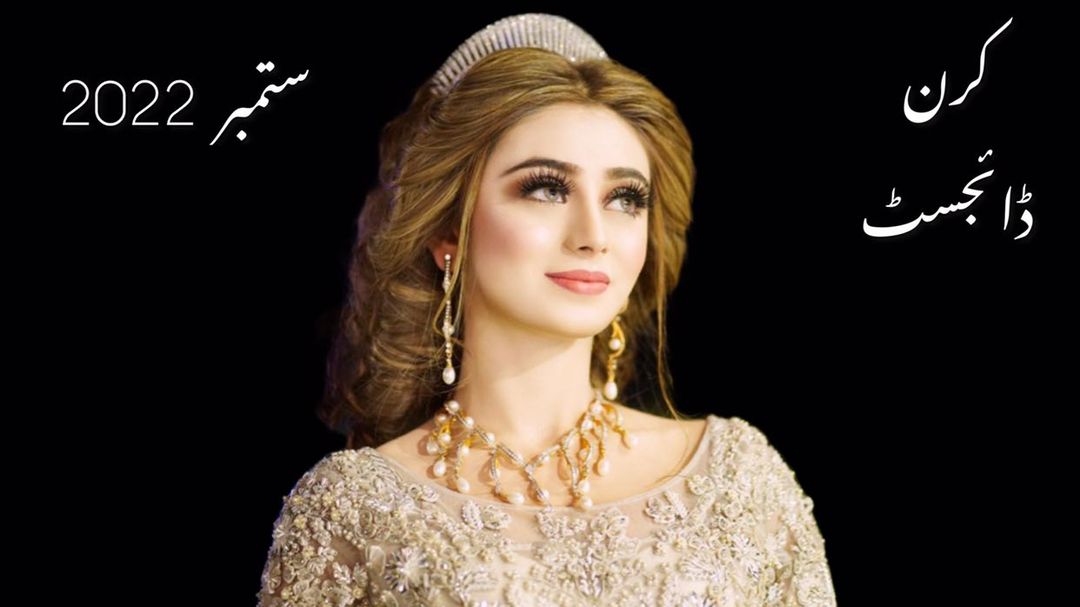