Sarmad Khoosat  is a pakistani famous Actor, Film & TV director, Film & TV producer and Screen writer. Humsafar, Shehr-e-Zaat, and Manto of his most popular dramas. He has worked in a number of Pakistani films, television shows and dramas. he has huge fans . His fans wants to know about Sarmad Khoosat Biography, age, wife, drama list and interesting facts.

Here is the right place to find out the Sarmad Khoosat Biography and other bio data.

He got married (only nikkah) when he was 27 years old. With the passage of time, he realized they were not ready for marriage responsibilities. That’s why he got divorced and never remarried.

He belongs to a showbiz family. His father is Irfan Khoosat, who is a famous Pakistani actor and producer and his mother is a house wife. He has a sister name is Kanwal Khoosat, who is also a director, scriptwriter, director and actress.

Sarmad Khoosat started his career at the young age in 2007. His first debut drama serial Piya Naam Ka Diya. After that, he appears in a number of dramas, films, and TV shows.

Here is the list of dramas of Sarmad Khoosat. 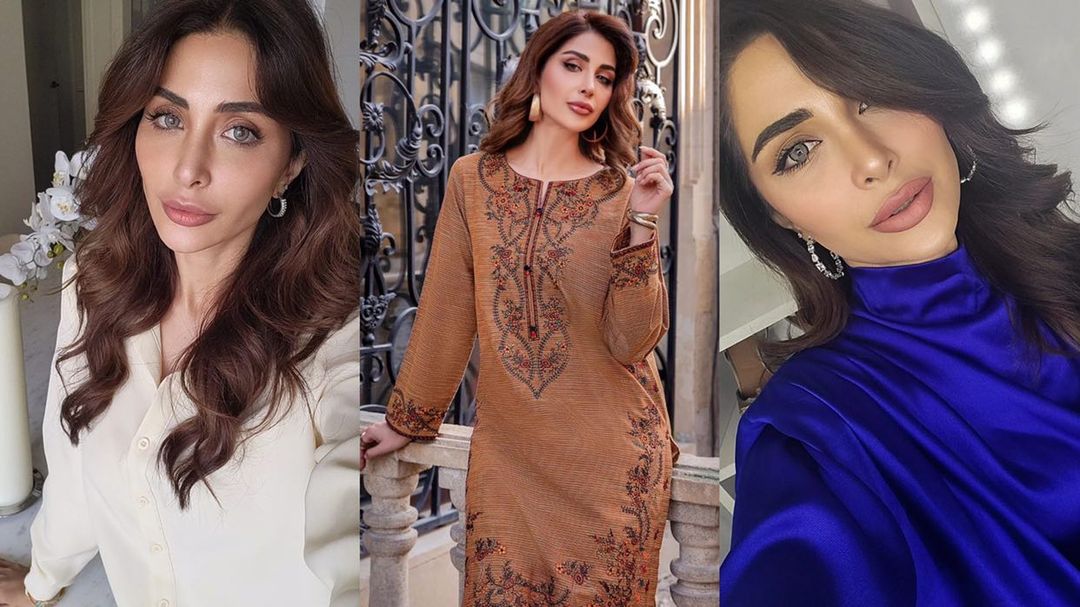 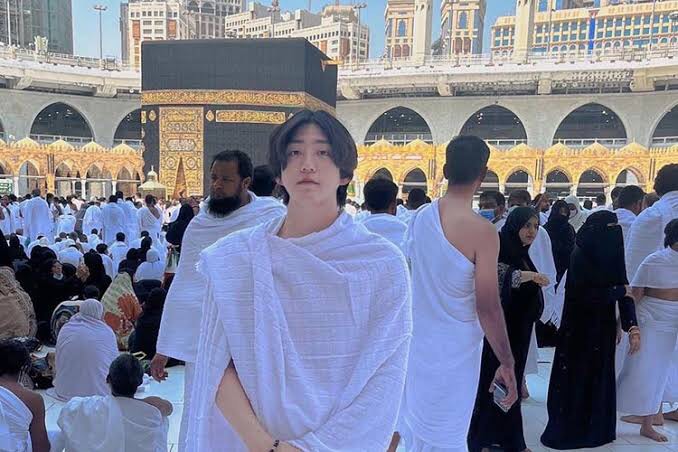 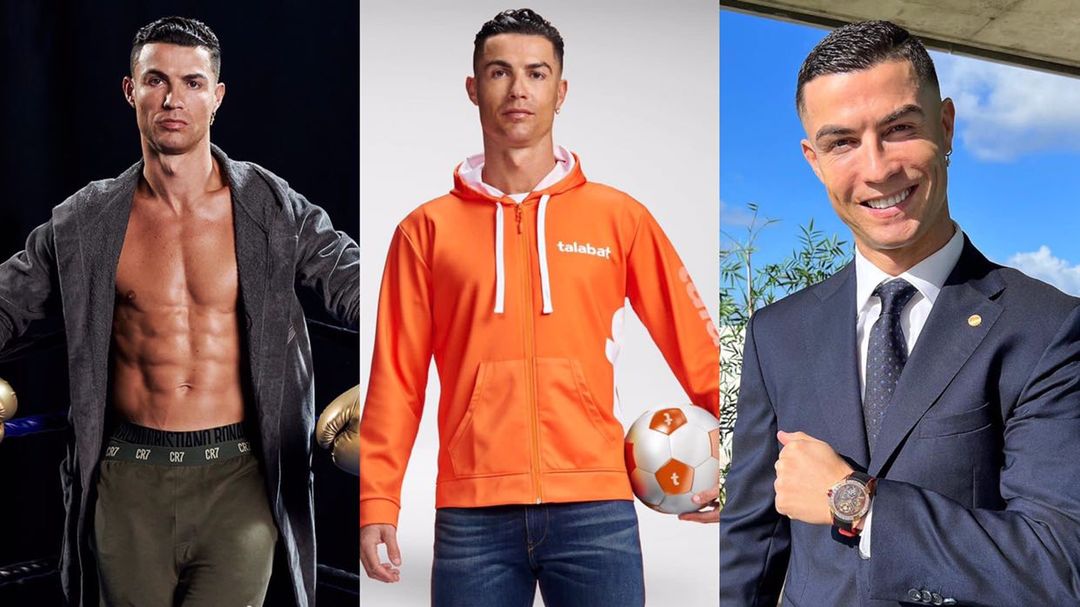