Drama story is base on the love story of a couple, those belong to different environment and fall in love with each other. They will face problems due to their class differences. The drama will be full of emotions and romance.

Sarah Khan, also known as Sarah Falak, is a Pakistani actress who appears in Urdu-language television series. Khan made her screen debut with a supporting role in the 2012 Hum TV’s television serial Badi Aapa, and followed it with brief roles in several successful television series.

Finally the OST of Raqs-e-Bismil is out now. The OST is sung by Vicky Akbar. 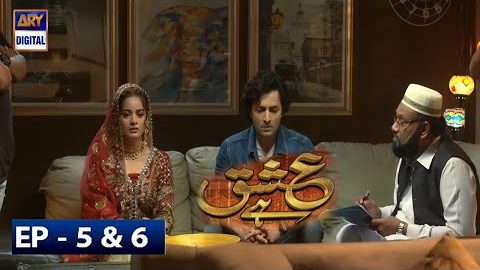