Rejecting the government’s decision to reopen schools from September, the All Pakistan Private Schools Association has announced the opening of educational institutions from the next month.

The association bigwigs met in Islamabad on Monday and decided to open educational institutions from August 15. The meeting was followed by a joint press conference in which they announced the decision.

Speaking at the presser, Hidayat Khan, president of the association, bluntly said that all private schools across the country will reopen from next month. He said that the schools are unable to bear their expenses, and if they remain closed for another two months, most of the schools might get to the verge of closing down.

If the government does not us open the schools, we will start a long march to Islamabad and stage a protest.

The government’s proposed date to reopen schools is too late, Hidayat said, adding that the closure of educational institutions is harming the children as well as the teachers. He also noted that the coronavirus cases have also declined in the country.

Earlier this month, the Federal Ministere for Education and Professional Training had announced a tentative date to reopen schools and colleges across the country on September 15, given the controlled COVID-19 situation. 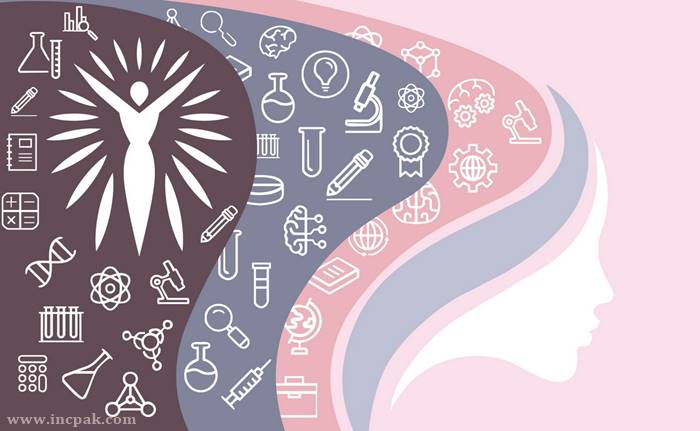