Resurrection: Ertugrul will be broadcast at request of Prime Minister Imran Khan and dubbed in Urdu language

“The acclaimed Turkish television series @DirilisDizisi is being aired on PTV on the instructions of Prime Minister @ImranKhanPTI,” Pakistan Television announced on its official Twitter account.

“Airing will commence from the 1st of Ramazan at 9:10 pm (local time) on PTV Home,” the state-run broadcaster added.

Ramadan is expected to begin in Pakistan on the evening of April 24.

PTV News also shared a 44-second promo of the serial with its announcement.

Senator Faisal Javed Khan, a close aide to Prime Minister Imran Khan and chairman of the Senate Standing Committee on Information, Broadcasting and Heritage, praised the production team of TRT World and said Ertugrul will air with Urdu dubbing.

In September last year, Turkey, Pakistan and Malaysia agreed to jointly fight the rising global trend of Islamophobia, mainly in the West. The three countries also decided to launch a TV channel dedicated to confronting the challenges posed by Islamophobia and to produce films on Muslim heroes.

Ertugrul @DirilisDizisi in Urdu going on air from 1st Ramazan – Daily at 9.10pm on @PTVHomeOfficial. Actors & Characterization r seamless-storyline & plots r intriguing w/ superb mix of soundtracks.Hats off to the production team @trtworld for such a grt attention to detail work pic.twitter.com/2Z2lGgQHda

Prime Minister Khan praised the Turkish historical series and ordered that all five seasons be dubbed in Urdu to make it easy for the general public to watch and understand.

Afridi had expressed his love for the series in a tweet in March.

“Watching the Turkish series Diriliş: Ertuğrul I’m just overwhelmed by their achievements and victories that came as a result of their faith in ALLAH and the empire of justice which they were able to establish as a result of. May we be like that once again,” wrote Afiridi on Twitter.

Watching the Turkish series Diriliş: Ertuğrul I’m just overwhelmed by their achievements and victories that came as a result of their faith in ALLAH and the empire of justice which they were able to establish as a result of.May we be like that once again. pic.twitter.com/Dc3YZomEG7

Let's see who are #StayHome and watching #ErtugrulUrduPTV…Please share your photos while watching @ErtugrulUrduPTV below this tweet pic.twitter.com/hVQmQyhQGU 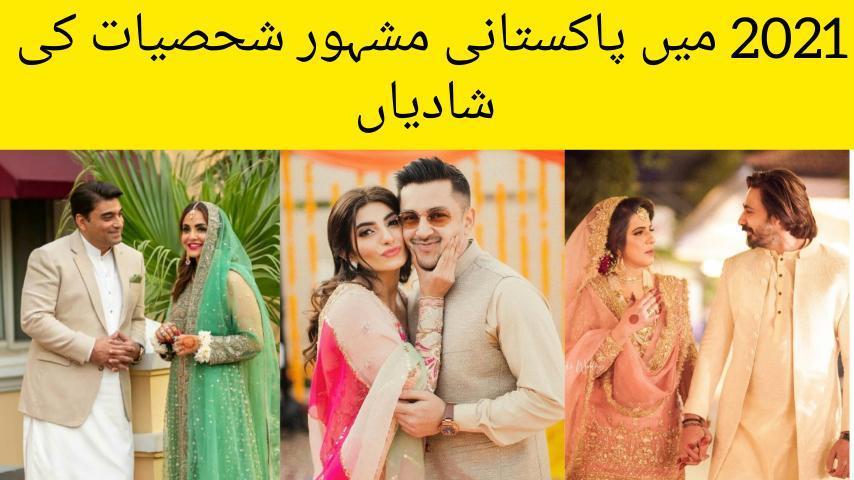 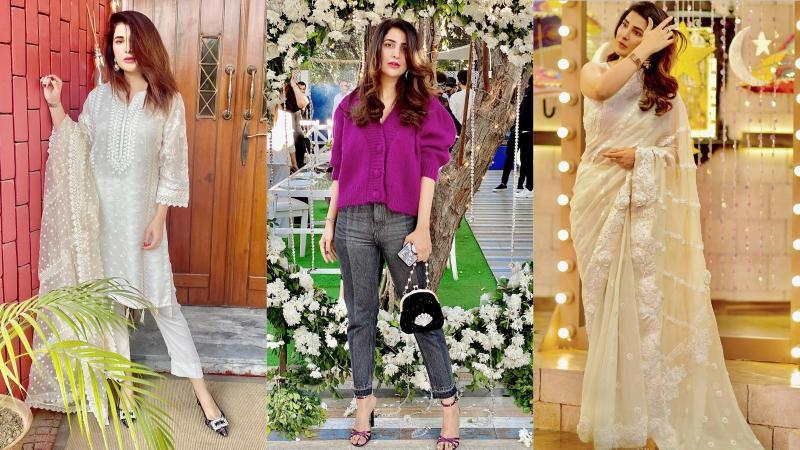