OPPO has finally announced the launch date of its smart TV just a few months after confirming that it is enterting the smart TV space. OPPO will make an entrance in the smart TV market in October.

This was announced by the popular smartphone maker earlier today at the OPPO Developer Conference (ODC) 2020. It was first rumored last year in December that the company is entering the smart TV market.

Just a day after the launch of RENO4 Series, OPPO gave a major hint at the arrival of its televisions. Earlier this month, OPPO TVs and their remote controls received 3C and Bluetooth SIG certifications.

As per those certifications, the manufacturing duties of OPPO smart TVs will be performed by TPV Display Technology (Xiamen) Co. Ltd. It will be available in couple of size, 55-inch & 6.5-inch. The specs are still unknown and we can expect it to unveiled soon as OPPO has announced the launch date. 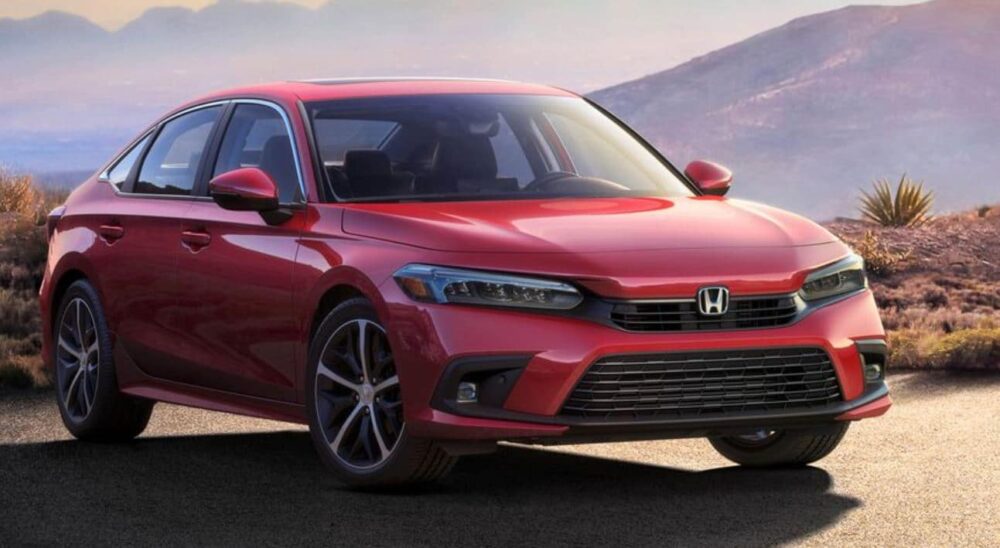 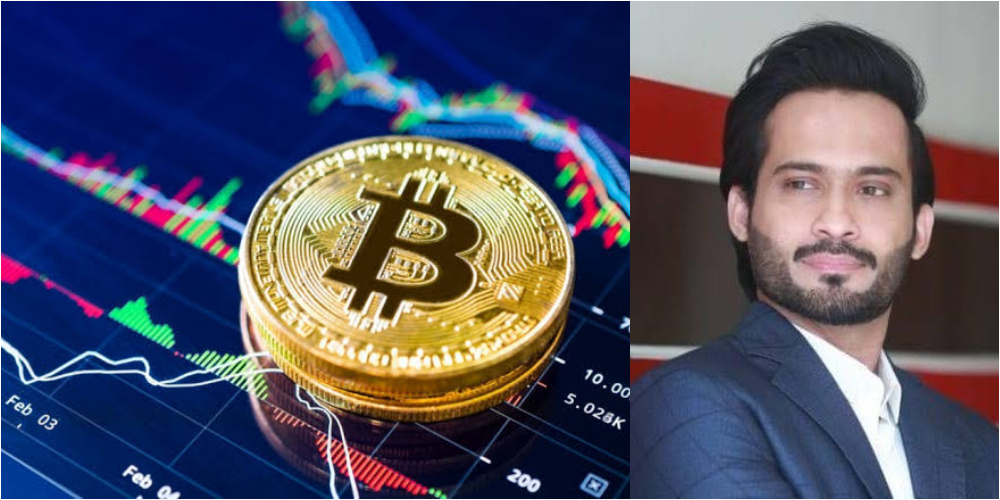