Mufti Shahabuddin Popalzai, chief cleric of Masjid Qasim Ali Khan and head of the private Ruet-i-Hilal Committee announces that Eid ul Fitr to be celebrated on Sunday in KP.

The Shawwal moon could not be sighted in Khyber Pakhtunkhwa on Friday, announced.

Mufti Popalzai made the announcement after a meeting of the unofficial moon-sighting committee at Peshawar’s Masjid Qasim Ali Khan. He told reporters in Peshawer that the  committee received no testimonies regarding the sighting of Shawwal moon,Eidul Fitr will be celebrated on Sunday, the cleric said.

Keeping up its tradition of independent moon sighting, first Ramazan was observed in most parts of Khyber Pakhtunkhwa on Friday, 24th of April, a day ahead from the rest of Pakistan.

The announcement of the moon- sighting was made exactly at 10.38 pm on 23rd April by Mufti Popalzai before media persons at Masjid Qasim Ali Khan’s main hall. 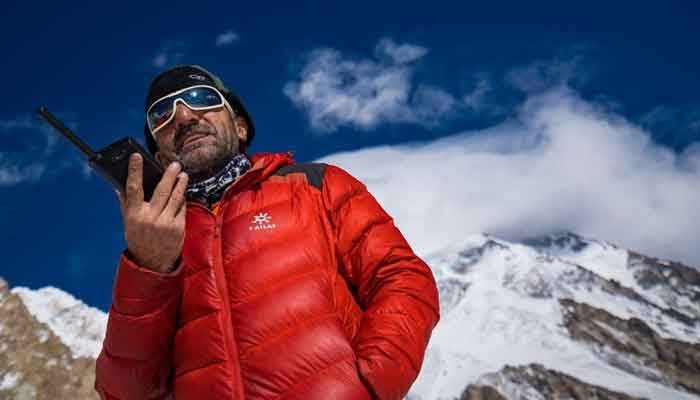 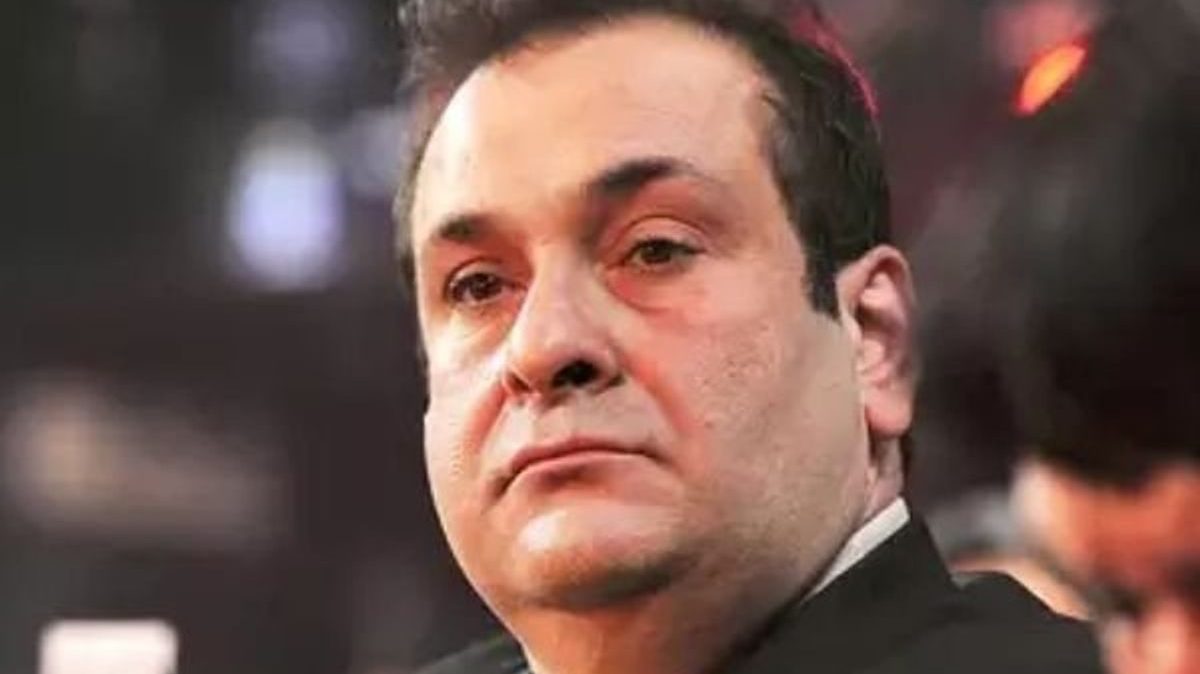 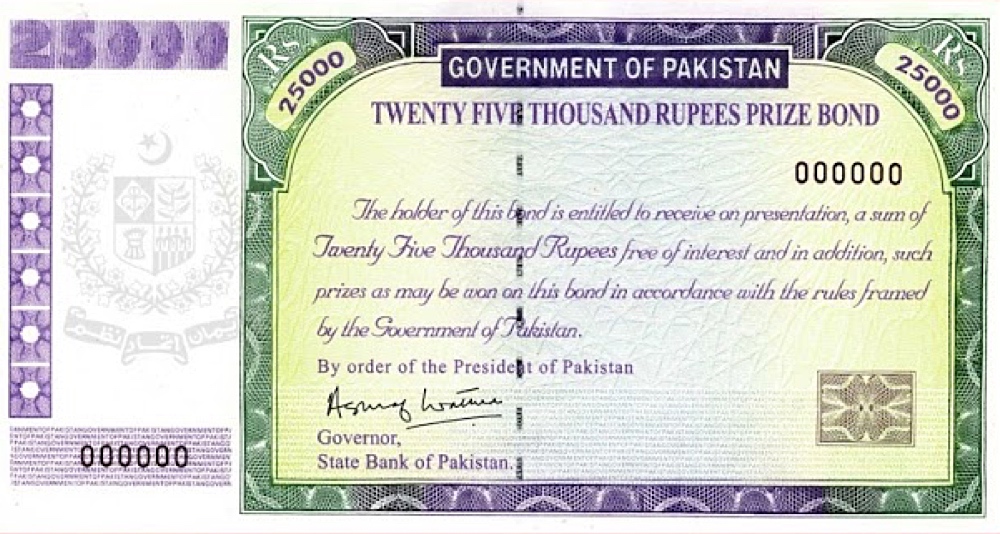