Geo TV is producing many hit dramas for their viewers with outstanding cast and stories. Mohlat is a Geo TV drama with a new storyline. Lead roles are performed by talented Sami Khan and Kinza Hashmi. They will appear together as an on-screen couple for the first time. Let’s have a look at the complete cast and details of the Geo drama serial Mohlat.

Mohlat drama is directed by Samia Waseem and produced by Mehrunisa Mustaqeem Khan.

Mohlat is a family drama on Geo TV. The drama story is full of fun, entertainment, and romance. The amazing chemistry of Sami Khan and Kinza Hashmi makes this serial more excited. Sami Khan’s recent drama serial is Dulhan and Saraab with outstanding stories. His acting in these dramas is amazing. In Dulhan he is performing with Sumbul Iqbal.

Kinza Hashmi is a talented actress. Her recent drama is “Tum Se Kehna Tha” with Azfar Rehman. She also appeared in many bridal photoshoots for top Pakistani fashion brands. She started her acting career in 2014 and performed in many super hit dramas. She got more popularity from her drama serial “Ishq Tamasha” with Aiman Khan.

Kinza Hashmi, is a Pakistani television actress. She started her acting career in 2014 and appeared in several television commercials and serials. She played Rushna in Hum TV’s Ishq Tamasha for which she received a nomination for Best Negative Actor at the Hum Awards.

Mansoor Aslam Khan Niazi, known professionally as Sami Khan, is a Pakistani actor and model who appears in Pakistani films and television dramas. He started his career with film Salakhain and then moved to television. 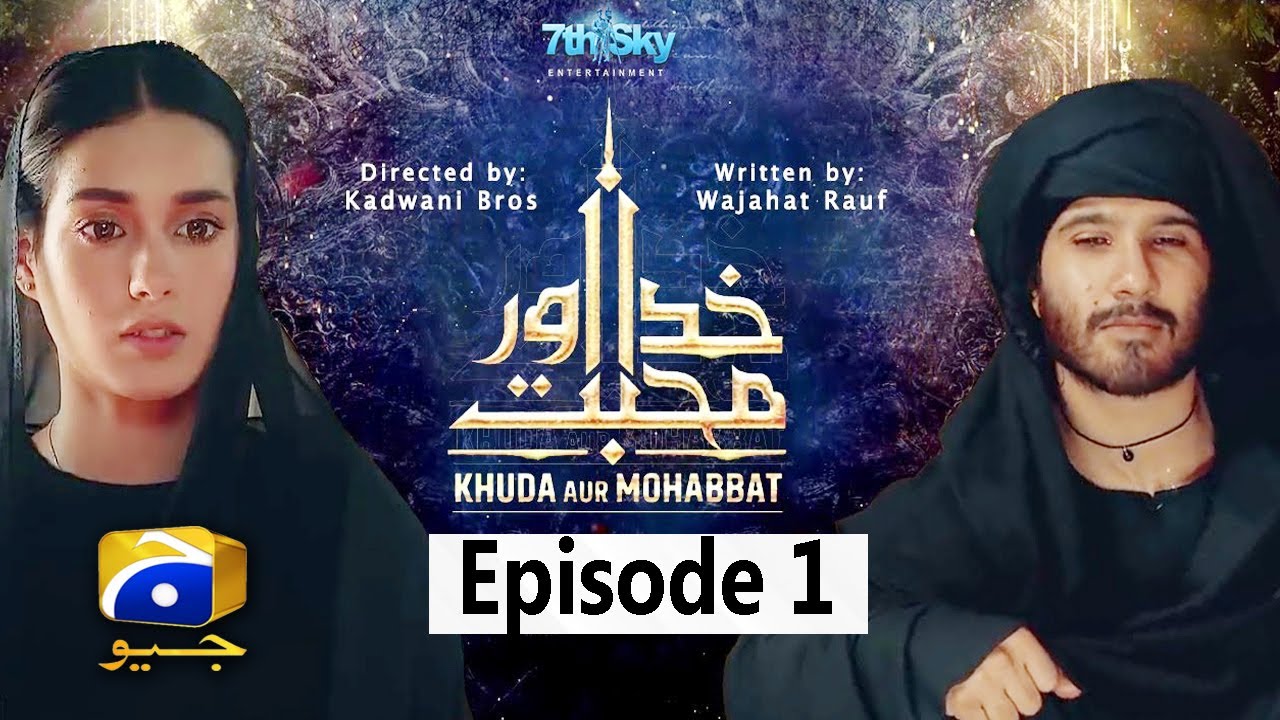 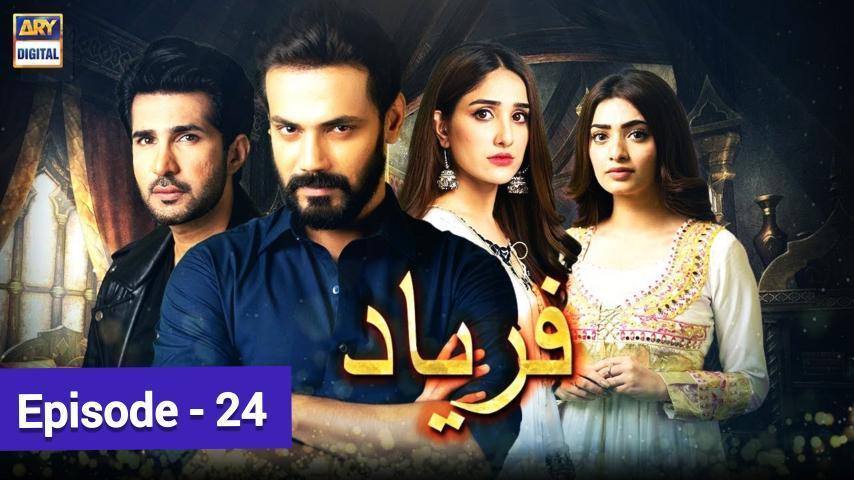 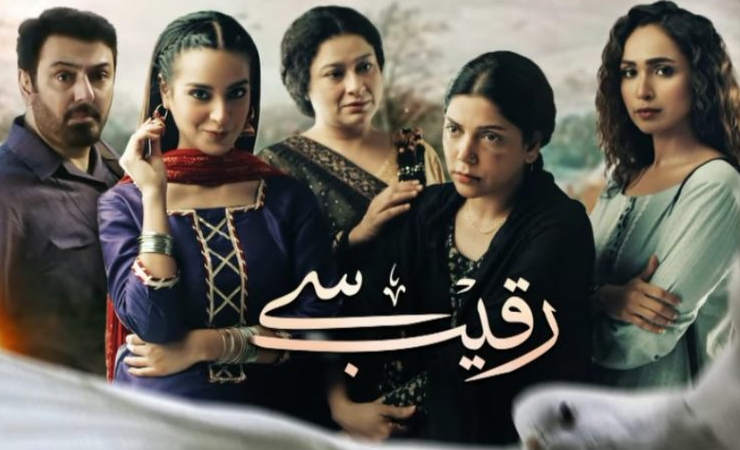