Khuda Aur Mohabbat is a famous Pakistani spiritual and romantic drama series. Khuda Aur Mohabbat season 1 and season 2 were amazing dramas with outstanding cast and story. Season 3 will be aired soon on Geo Entertainment with a talented cast and interesting story. The drama will be full of romance, emotions, and excitement. Read about Khuda Aur Mohabbat Season 3 Cast Name and other interesting facts related to this new serial. In this serial viewers will see many talented actors in the same serial.

Feroze Khan is known for his emotional and romantic acting in dramas. His debut drama was Chup Rahi with Sajal Ali. She got more popularity from his super hit drama “Khaani” with Sana Javed. He has a huge fan following due to his outstanding acting skills. In Khuds Aur Mohabbat Season 3, he will appear with his best acting and strong character.

Iqra Aziz will pair up with Feroze Khan in Khuda Aur Mohabbat Season 3 and will appear as the best on-screen couple. Iqra Aziz started her acting career in 2014 and performed in many hit dramas. She is a talented girl, who can perform both positive and negative characters easily. She appeared in the lead role in many dramas and proved her incredible acting skills. 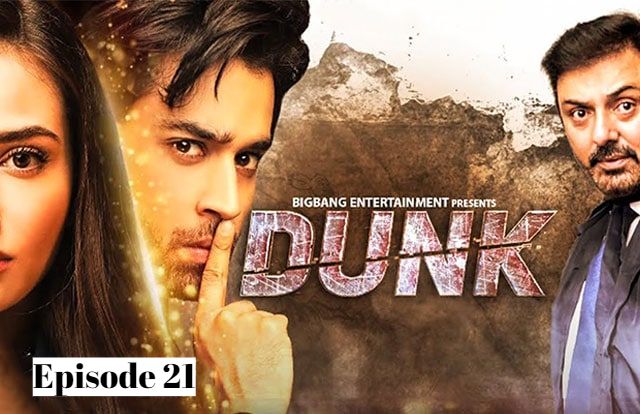 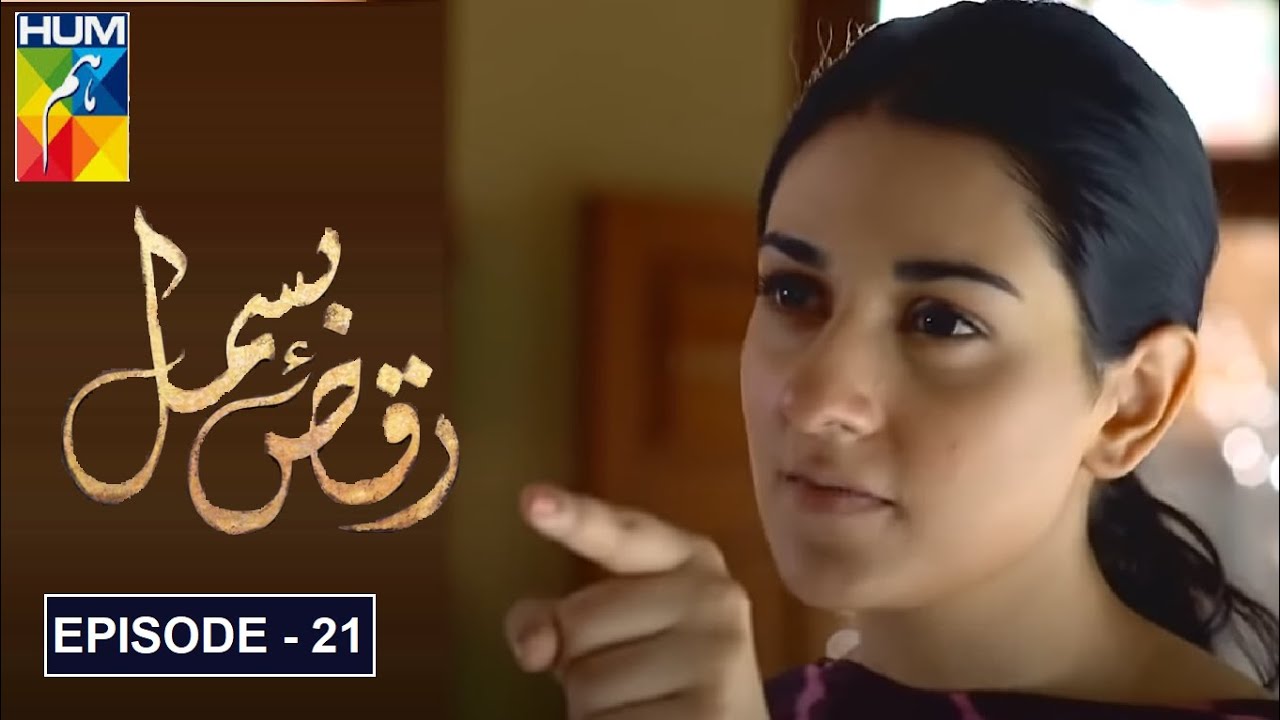 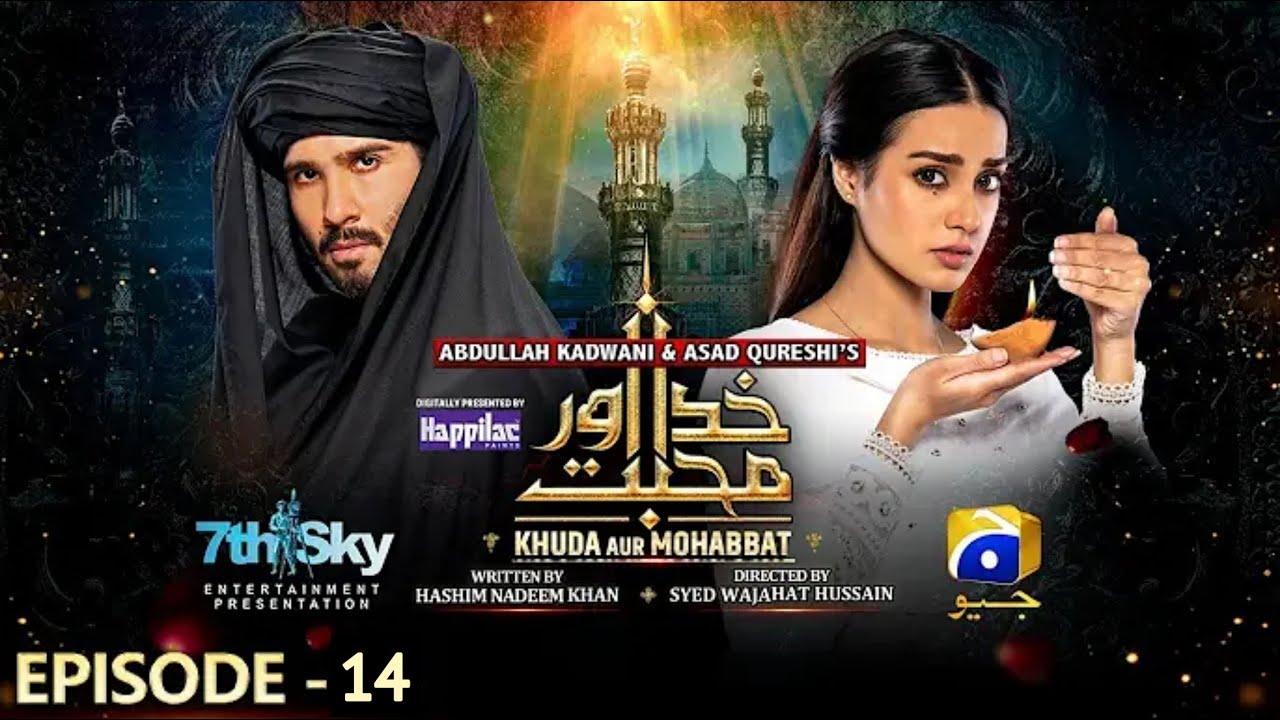 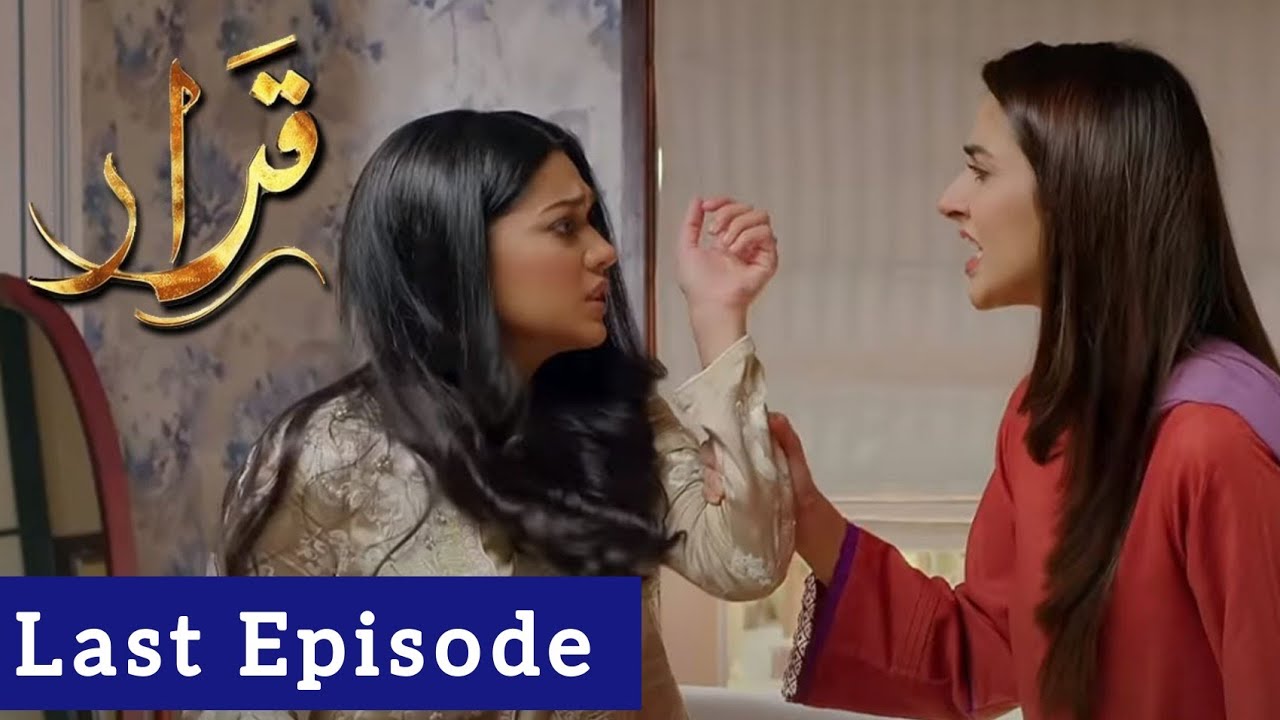 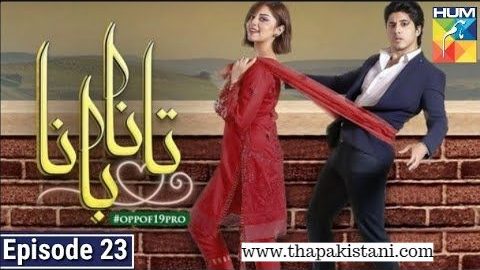 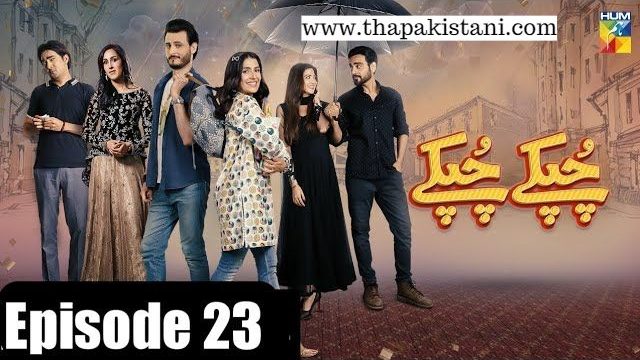