Jannat Ke Pattay Urdu Novel is written by famous writer nimra ahmed.The writer Nimra Ahmed is one of the famous urdu writers in pakistan.She has authored a lot of urdu novels on different topics.Jannat k pattay is one of her masterpiece.this novel was published in parts.But after the publishing of the last epesiode of jannat k pattay novel ,the complete epesiode and chapters are now transcribed into a single pdf file.

Jannat Ke Pattay is a story of Courage, Reality, Struggle and Faith. The life of LLB (Hons) student Haya Suleman took an interesting turn when she received scholarship to study a five-month semester at a university in Turkey, but the circumstances became grave when someone leaked a private video of her made at a party on the internet. To keep the video away from the eyes of the members of her traditional family and to avoid any complications, she had to contact an officer of the Cyber Crime Cell who could have had her video removed. But soon she was unsettled by the fact that this faceless officer already knew so much about her.
Will Haya be able to get that video removed from the internet? Will she be able to go to Turkey? And more importantly, will she finally be able to meet “him”, him who she has never met before but has been searching for for many years?
From the streets of Istanbul to the Bosporus sea, from the caves of Cappadocia to the torture cells in Indian jails, is like a roller coaster ride in which most of your guesses will be proved wrong and this mysterious story will keep its secrets safe till the last sentence. Because keeping secrets is an art and not everyone knows it! 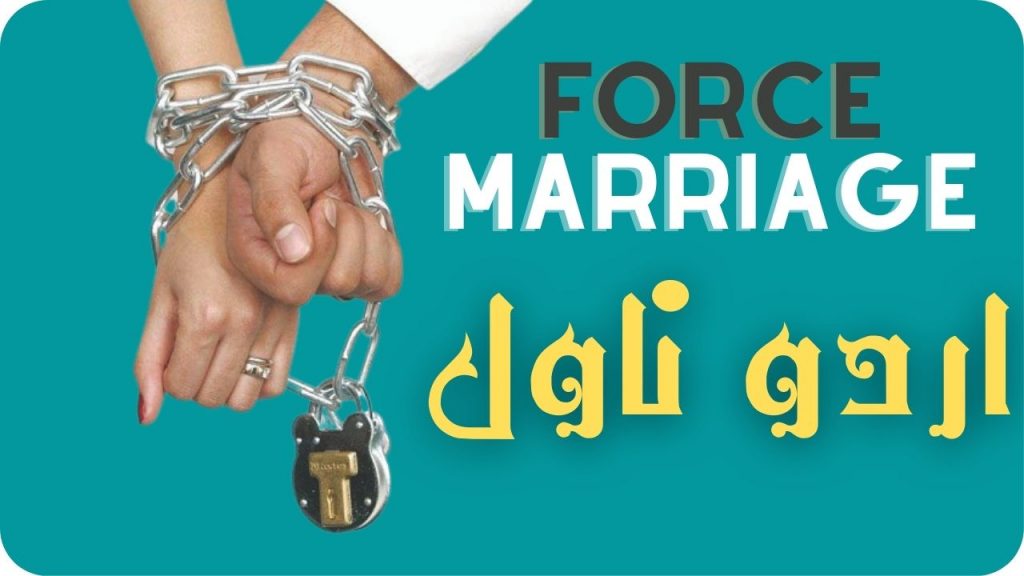 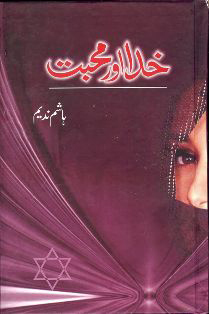 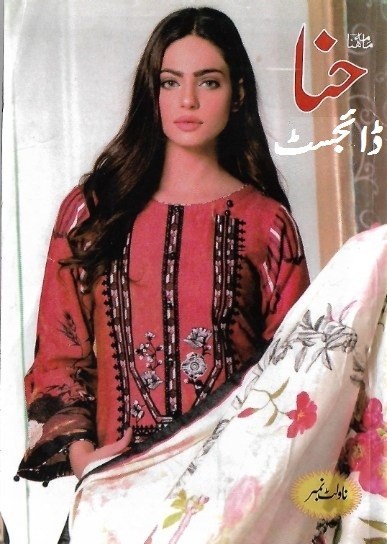 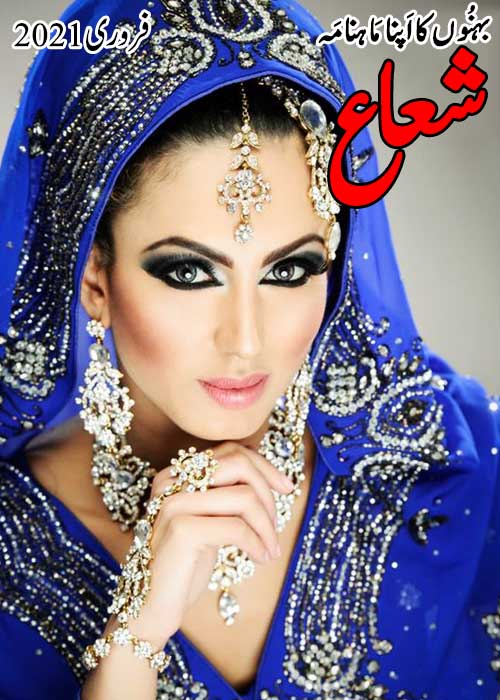 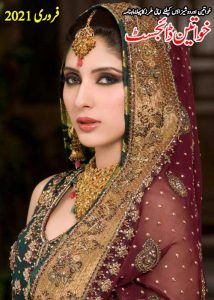 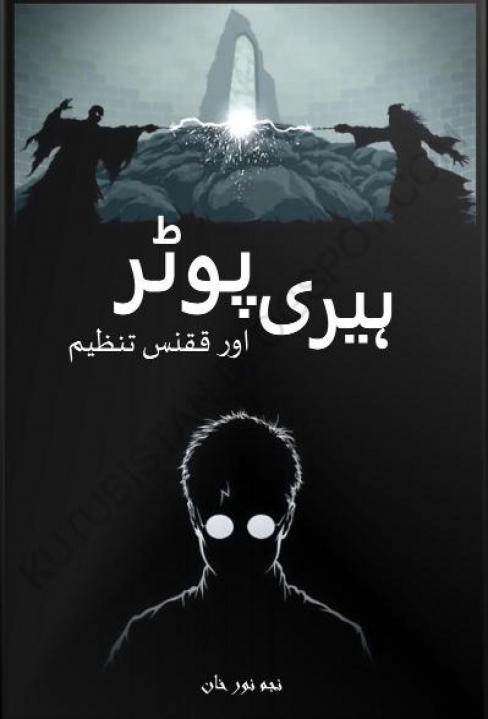