Jannat Chordi Meinay is a family drama aired on A Plus TV. A drama story is full of fun, entertainment, and emotions. Lead role played by talented actress Sumaiyya Bukhsh. A Plus TV is producing many hit dramas with outstanding stories for their viewers. Let’s have a look at the complete details and cast of the drama Jannat Chordi Meinay.

Jannat Chrodi Meinay drama story is full of entertainment. Sumaiyya Bukhsh is playing the role of an innocent and emotional, who falls in love with a boy and leaves her home for him. Her mother does not bear the act of her daughter and died due to a heart attack. Later on, Sumaiyya realized her mistake. Drama’s story highlights the social issues faced by women in our society.

Sumaiyya Bukhsh is a rising star in the Pakistan drama industry. She also appeared in the drama “Main Agar Chup Hoon” and “Chamak Dhamak” with outstanding acting. She started her acting career at a young age and work hard to prove herself in the showbiz industry. 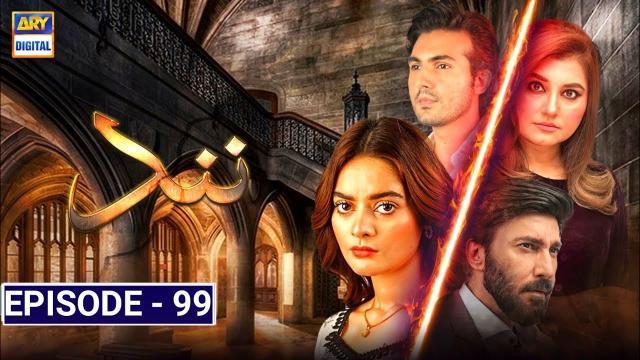 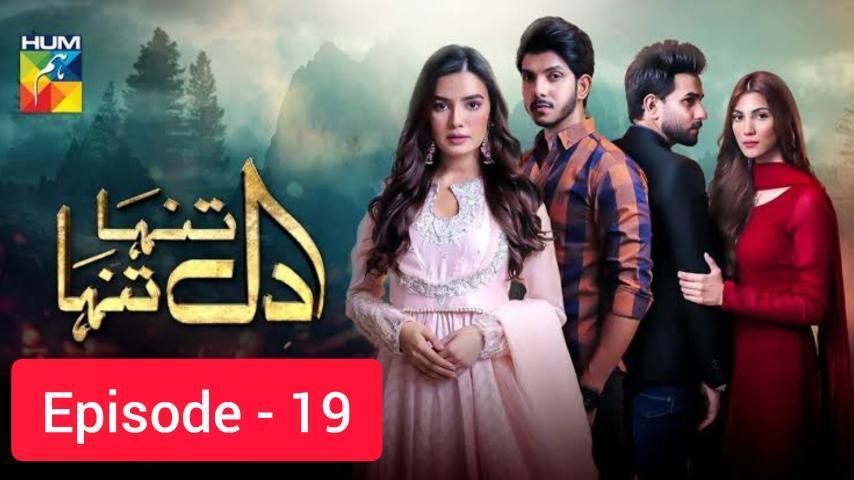 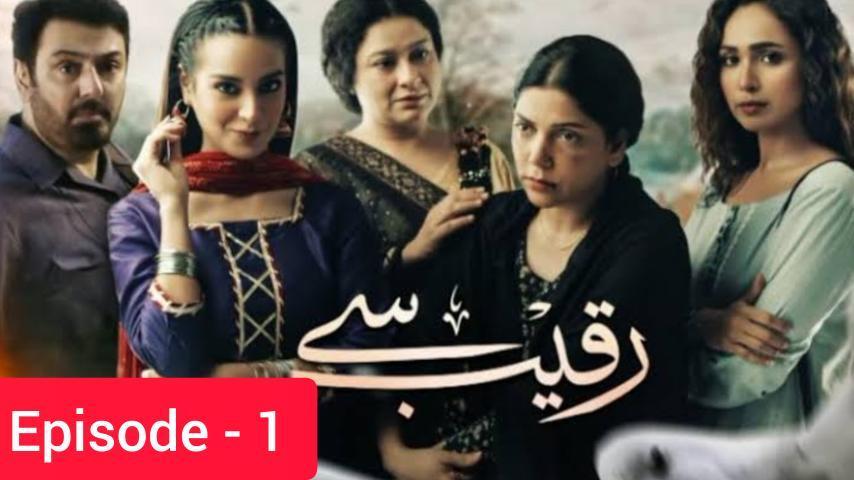 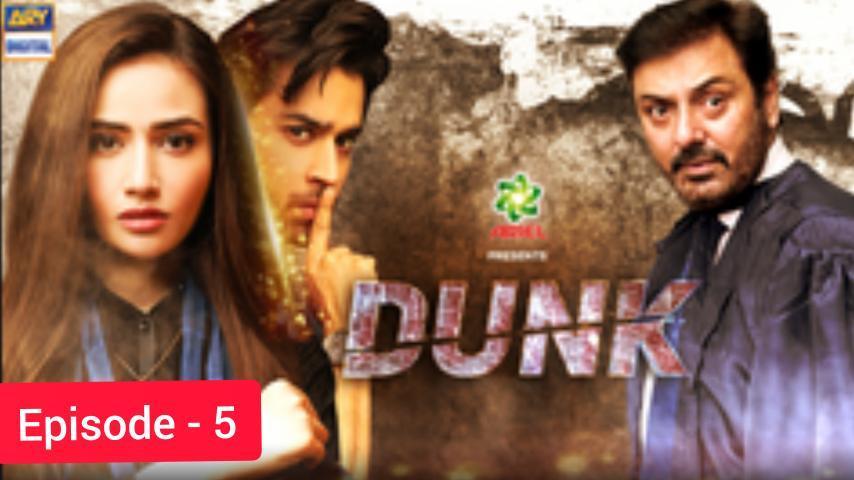