Imran Khan is a famous politician and pakistani international cricketer. He also captained the team to a World Cup win in 1992. Khan was born in Lahore. He was studied at Aitchison College and completed his graduation degree from Keble College at the University of Oxford. Lets have a look Imran Khan Quotes and famous quotes by imran khan .

“Lack of rule of law is the main reason Pakistan could not join the ranks of progressive nations.”
― Imran Khan

“Are we Pakistanis, children of a lesser God? Is there one law for the west and one for us? Is our democracy supposed to be only democracy if you give us a no objection certificate?”
― Imran Khan

“I felt like the Islamic scholar Muhammad Abduh (1849-1905), who said on his return from a trip to Europe to his homeland Egypt ‘I saw no Muslims in Europe but I saw a lot of Islam,’ and of his homeland ‘There are a lot of Muslims here but no Islam.”
― Imran Khan

“Lack of rule of law is the main reason Pakistan could not join the ranks of progressive nations”. —Imran Khan

“When I was older, I found Iqbal’s work hugely inspirational. He argued against an unquestioning acceptance of Western democracy as the self-governing model, and instead suggested that by following the rules of Islam a society would tend naturally towards social justice, tolerance, peace and equality. Iqbal’s interpretation of Islam differs very widely from the narrow meaning that is sometimes given to it. For Iqbal, Islam is not just the name for certain beliefs and forms of worship. The difference between a Muslim and a non-Muslim is not merely a theological one – it is a difference of a fundamental attitude towards life.”
― Imran Khan 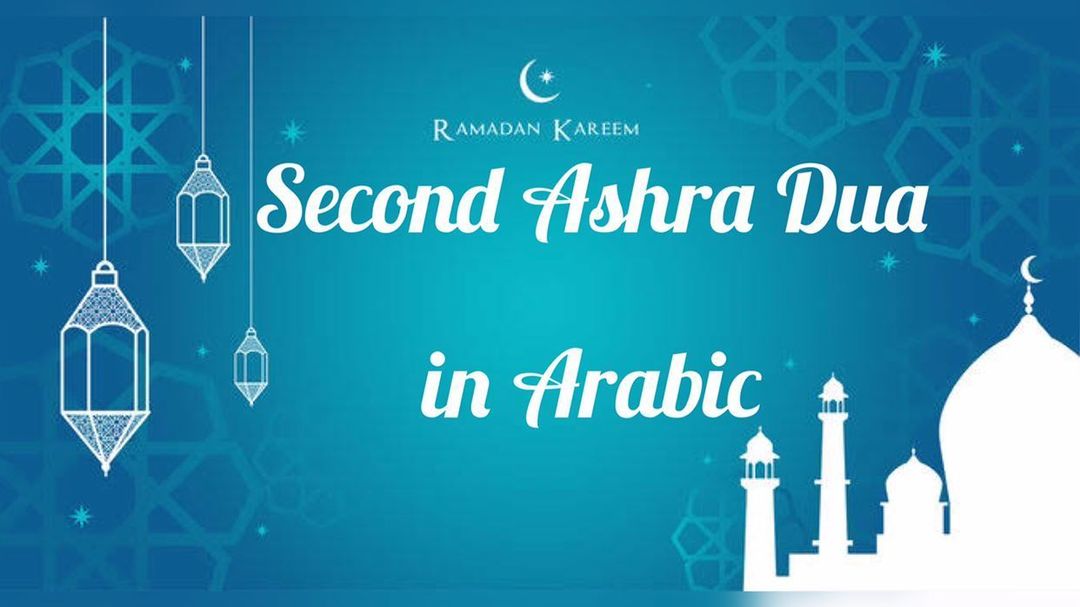 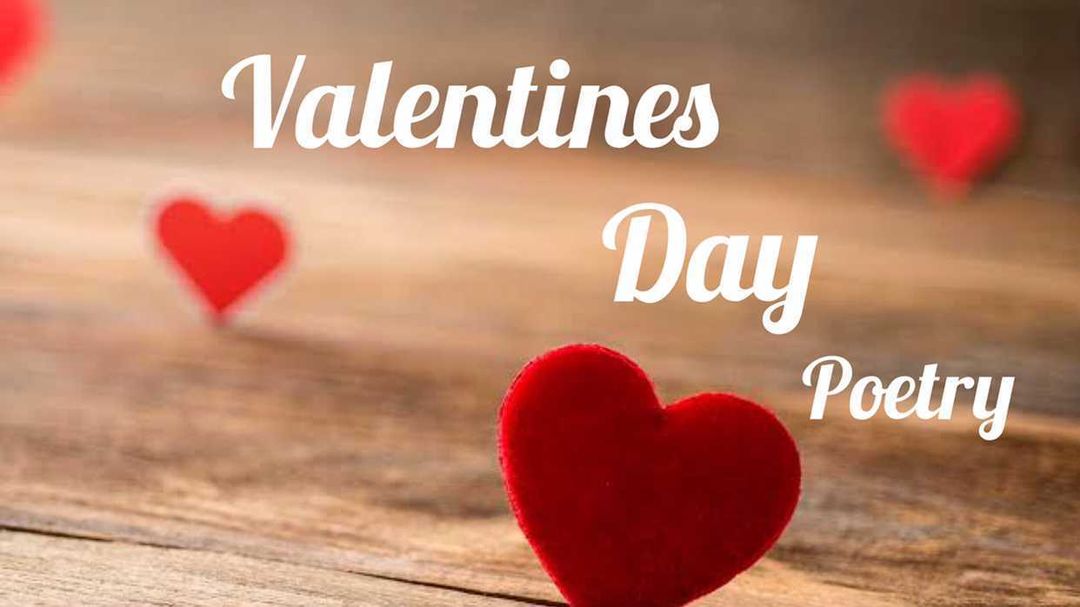 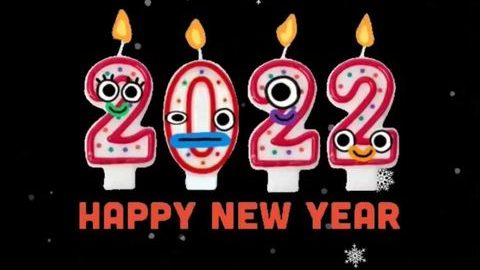 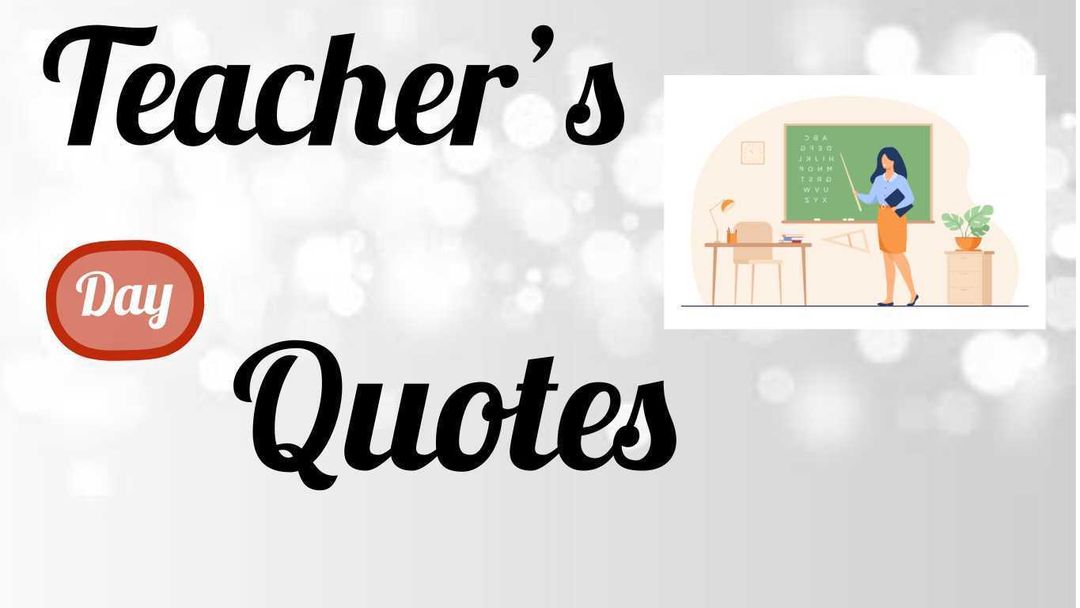