The official anthem for the sixth edition of the Pakistan Super League has been released, the Pakistan Cricket Board announced Saturday.

The song, “Groove Mera”, features Naseebo Lal, Aima Baig, and Young Stunners, the statement saids, adding that the song to the “swing and feel of the movements of cricketers”.

The anthem brings together voices from Pakistan’s rich musical landscape: regional folk and urban sounds of pop and hip-hop.

Meanwhile, on the occasion, Naseebo Lal said: “It feels great to be a part of the anthem because I have never done a song like this where I have enjoyed myself so much.”

Similarly, Aima Baig said that she felt overwhelmed. “It been an amazing journey and I am really for the opportunity. The vibe of the anthem is very street and urban with elements of festival EDM.”

Talha Younis, of the Young Stunners fame, said that he was “honoured” to be a part of the anthem been. “This time the HBL PSL has tried something different and out-of-the-box and I feel like people would love it.”

“The fans in Karachi and Lahore which will be re entering the stadiums after a year long gap, will have tons to seem forward to both with in terms of the on field action and ‘Groove Mera’ entertaining them within the stands!” 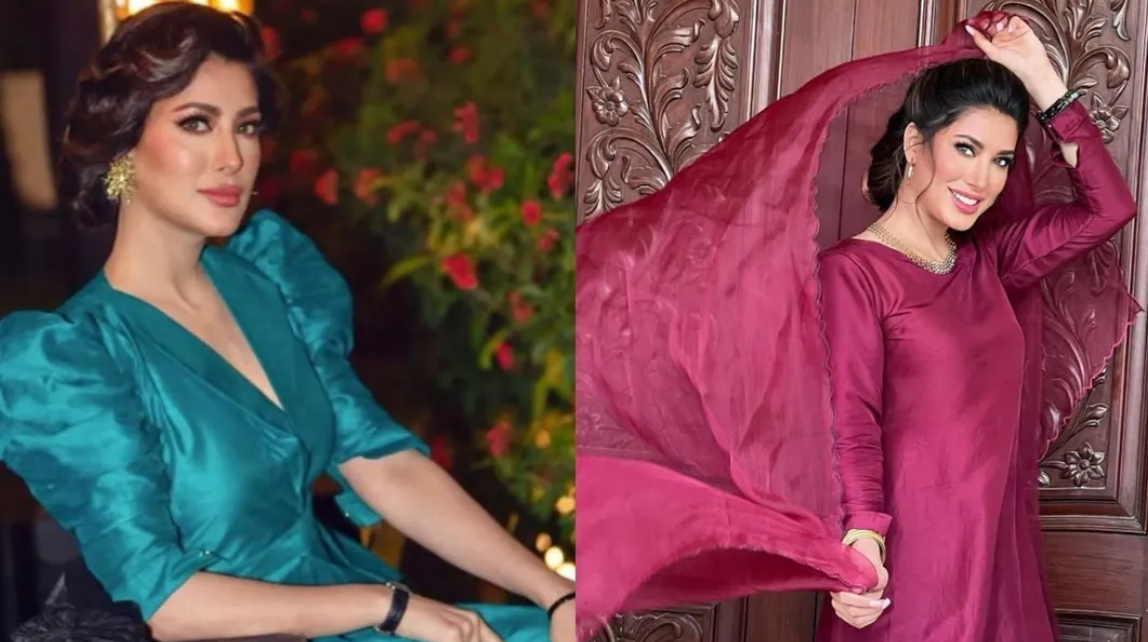 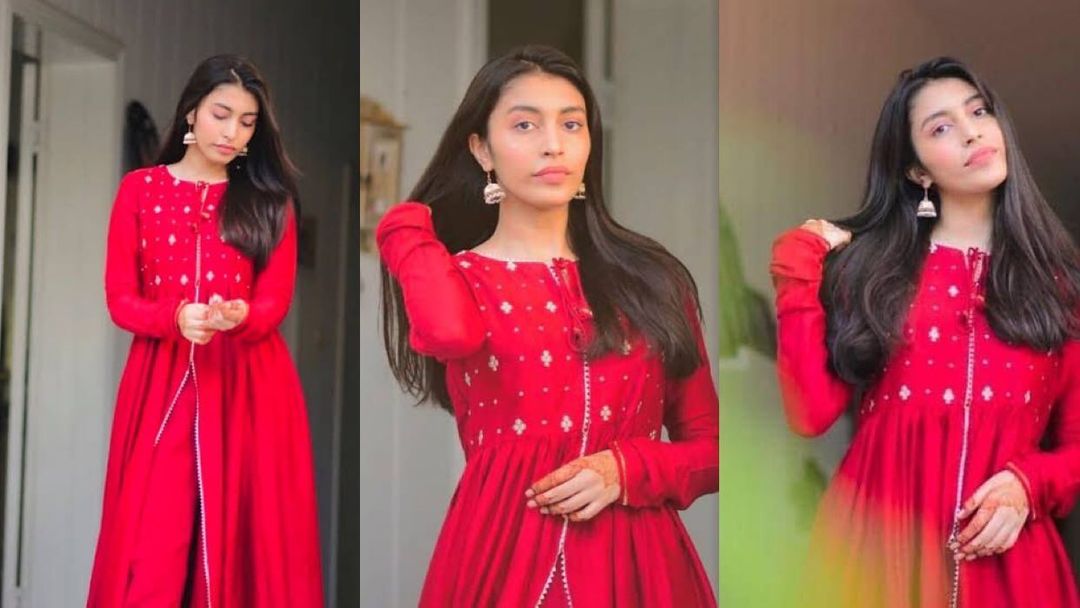 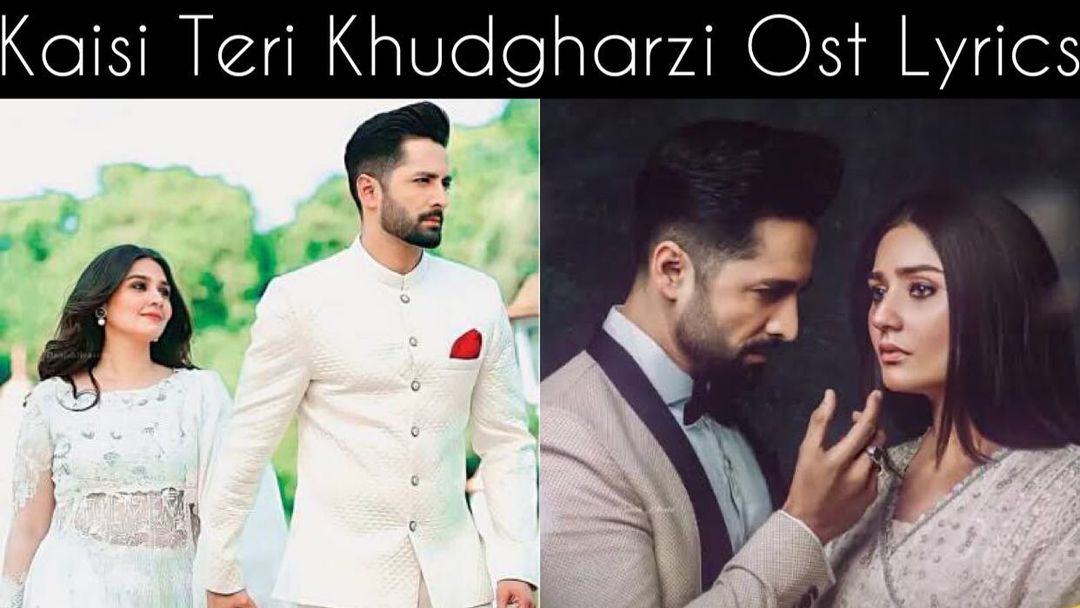