December Poetry  is regarded as a best way to express your hidden feelings and emotions. It is a reason that several people take advantage of poetry to feel them better. However, winter always inspires poets and the month always brings some great poetry from them. When talk about Urdu, the language is highly acknowledged for its poetry. Several poets wrote about winter and December and their December poetry makes readers nostalgic.

The last month of the year brings back the memories of good times. The chilly weather, coffee and romance of December makes you indulge in the poetry. The significance of December poetry is attached to the ideology of lost love, relationships, and missing your loved ones. These sentiments are properly expressed in the form of December poetry that is the mirror of true emotions and feelings.

Many people prefer to read December Poetry in the remembrance of their Past lives. It is said that December cold breeze or Pehli Barish soothes the mind of people and they get more emotional by this time. Many famous Urdu Poets has taken the month of December their subject of poetry. Some of best December Romantic Shayari includes Yadeen, December Ki Barish, December and much more. 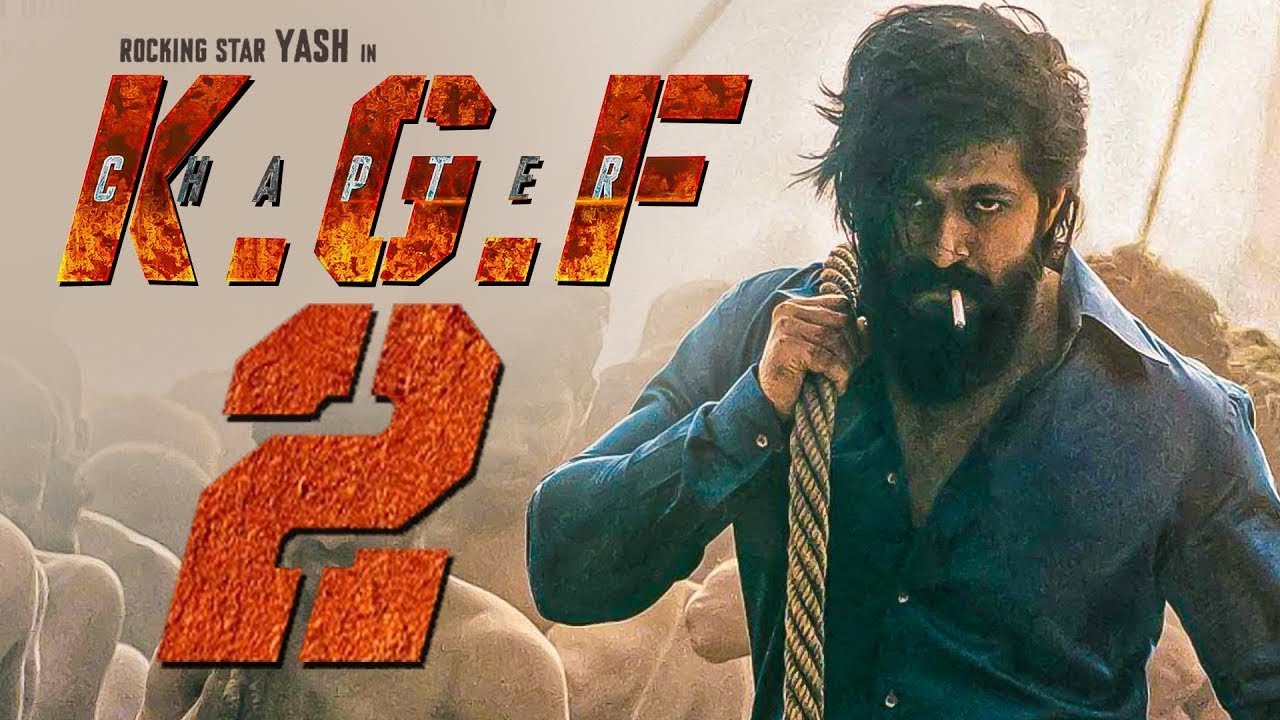