She also wrote for Pakistan television in both Urdu and Punjabi language. Bano Qudsia was recognized as a trendsetter in the filed of television plays. Some of her plays gained huge popularity across the border because of their vitality, warmth and courage. She attributed the hostilities raging across the world to the Intolerance and selfishness of the human race.

Bano Qudsia died on February 04, 2017 in Sharif city hospital Lahore. She wrote many books about society and human behavior. We are presenting you some of her famous “Bano Qudsia Quotes” written in her different books. 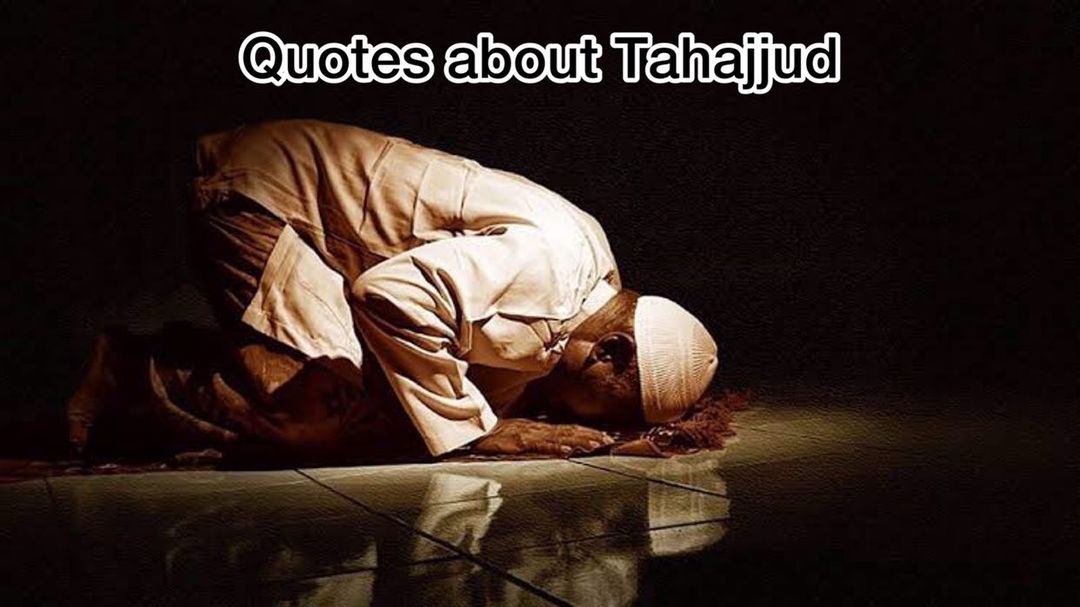 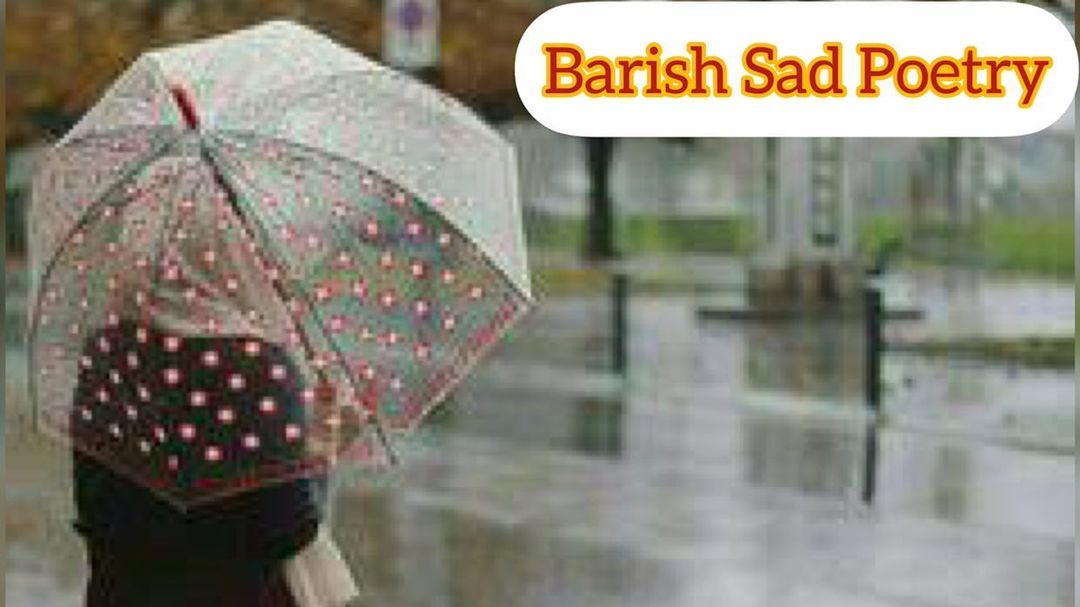 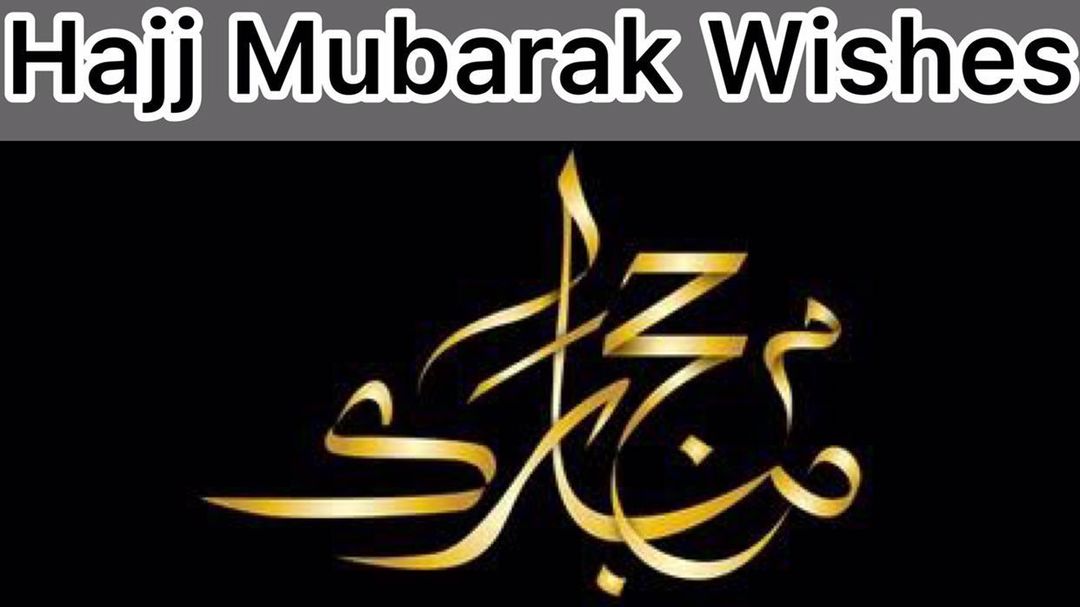 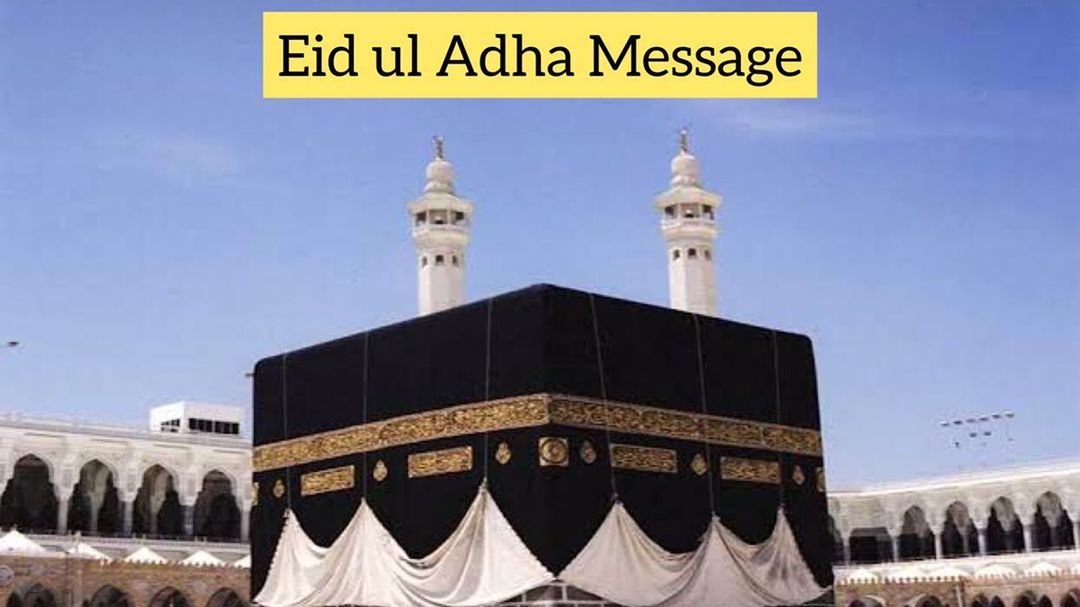