Aiman Khan and Muneeb Butt are one of the most beloved couples in the Pakistani entertainment industry today. Since their marriage in 2018, the power couple has been making waves with their stunning photos. Following their journey has been a delight for their fans, and now the couple has taken every one to Turkey with their gorgeous portraits.

Aiman first appeared as an actress in 2012 with the role of Rani in Hum Tv’s Mohabbat Jaye Bhar Mein. She has since worked in several TV shows which include her latest performances in Abgeenay, Baandi, Khana Khud Garam Karo, Bay Dardi, and Ishq Tamasha.

The 21-year-old’s husband, on the other hand, has been blessing our television screens since 2013. His debut performance as Saqib in Hum tv Humnasheen was loved by his fans and followers. And now he has been a part of several hit television shows. He has also worked alongside his wife in Baandi.

The two of them made headlines with their stunning dream wedding, and have since been in the spotlight. Currently, they’re exploring the cultural and historical places in Turkey. It’s day 3 of their trip, and fans are excited to see these new pictures. 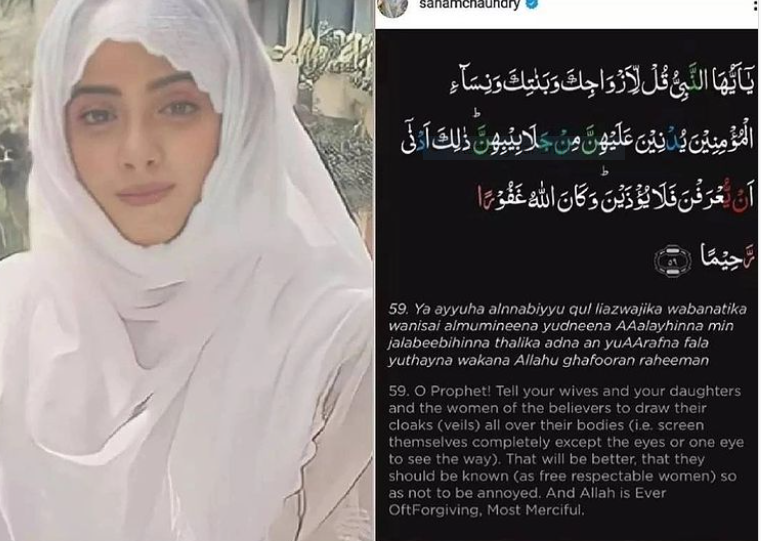 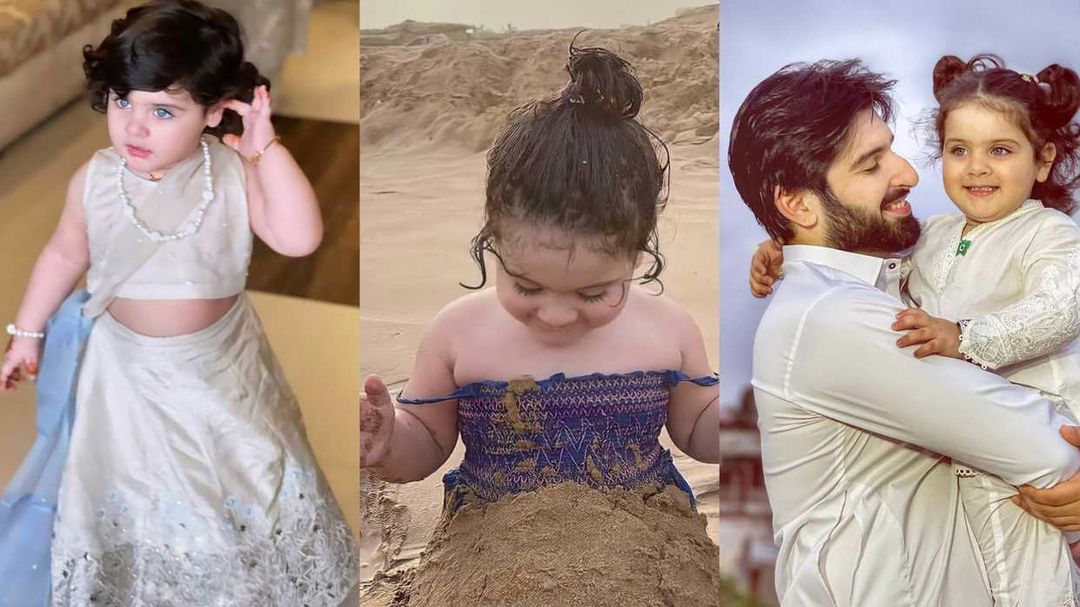 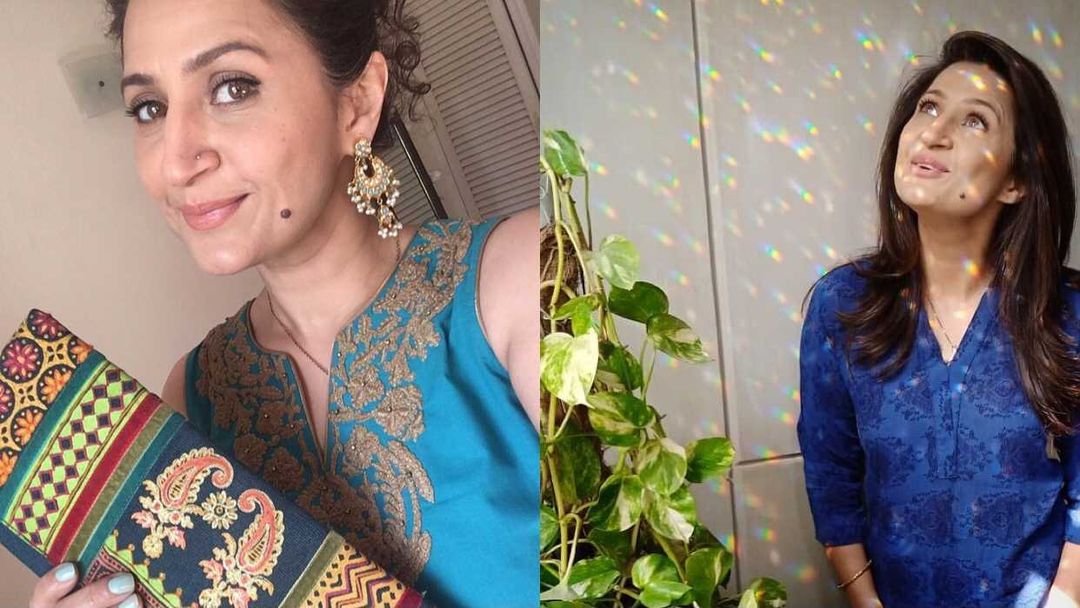 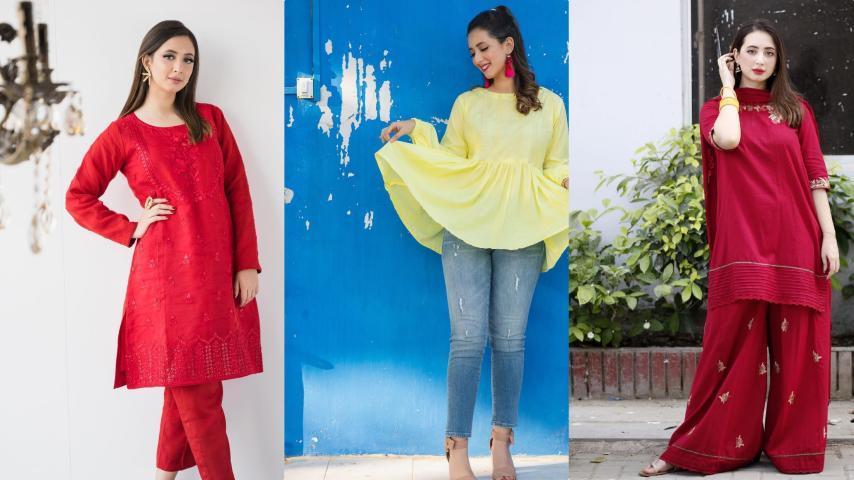 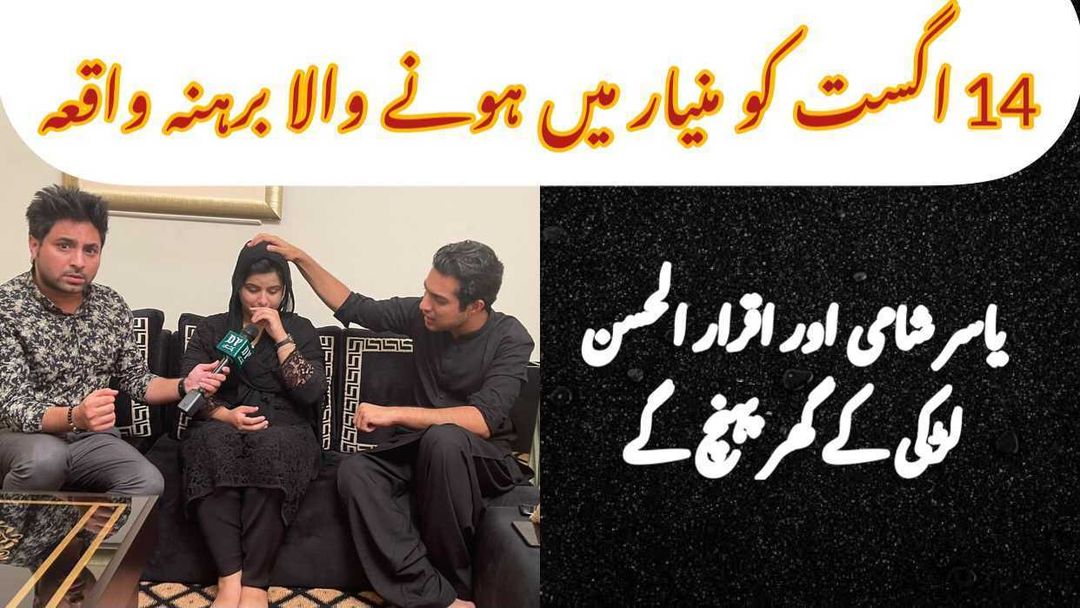 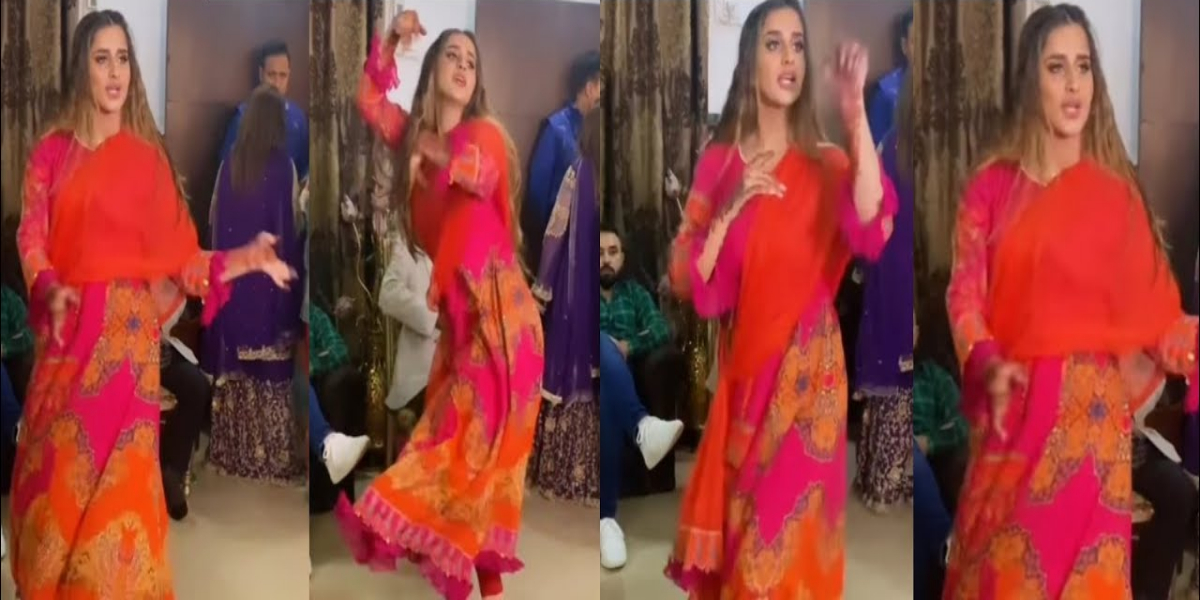