Aima Baig is a young and talented singer and scriptwriter of Pakistan. She is known for her charming personality and melodious voice. She gained more fame after her appearance in Coke Studio.

She has sung many super hit songs for movies and dramas. She was awarded Tamgha-e-Imtiaz in 2019 for her hard work and contribution to the success of the showbiz industry. Read about the complete biography of Aima Baig and other interesting facts about her personal and professional life.

Aima Baig has complete her degree in Film and Television from University of Lahore.

Aima Baig’s father’s name is Baig Anwar Muhammad and he is an Electrical Engineer. She has 2 sisters and 2 brothers. Her sister’s names are Komal Baig and Nadia Baig. Aima Baig’s mother passed away due to cancer. She completed her early education from Oman. She is in a relationship with famous actors and director Shahbaz Shigri.

Aima Baig started her career in 2015 with an appearance in TV show Mazaaq Raat. She has sung many super Drama OST and songs for movies. She appeared as a guest in many talk shows. She is a multi-talented girl and also works as a model for top fashion brands of Pakistan. She won awards for the best female singer in Pakistan. She has a huge fan following at her Instagram account. 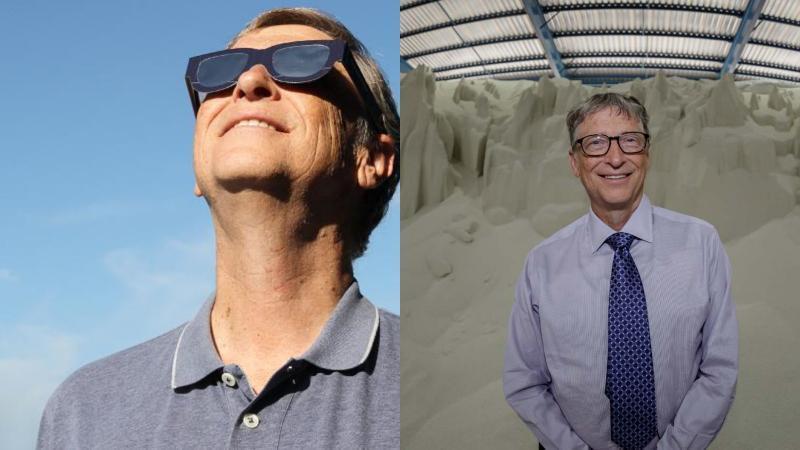 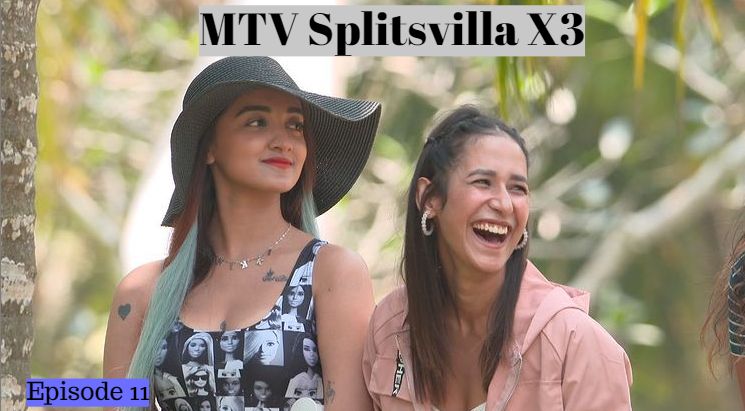 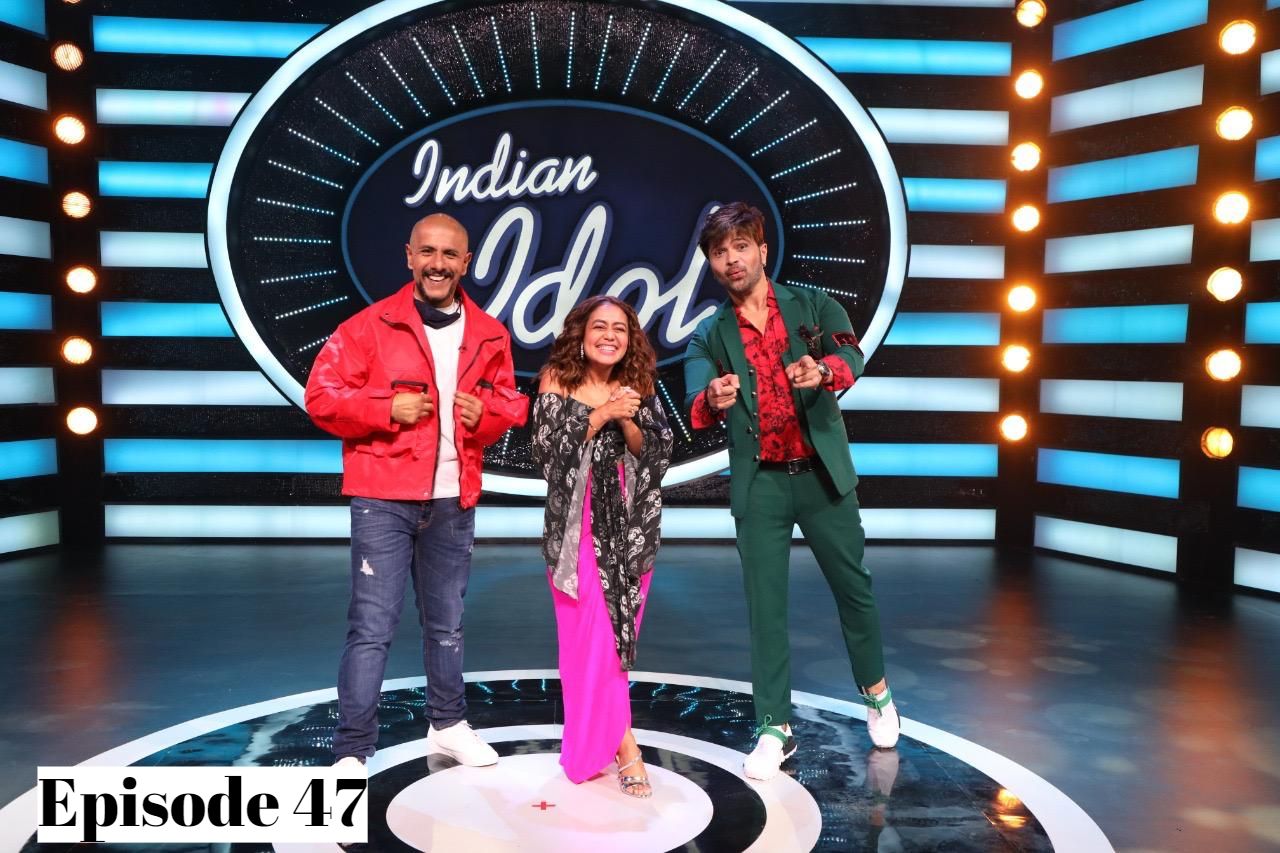 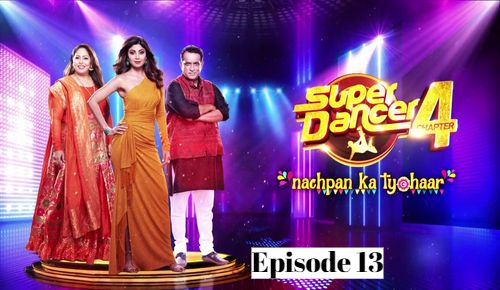 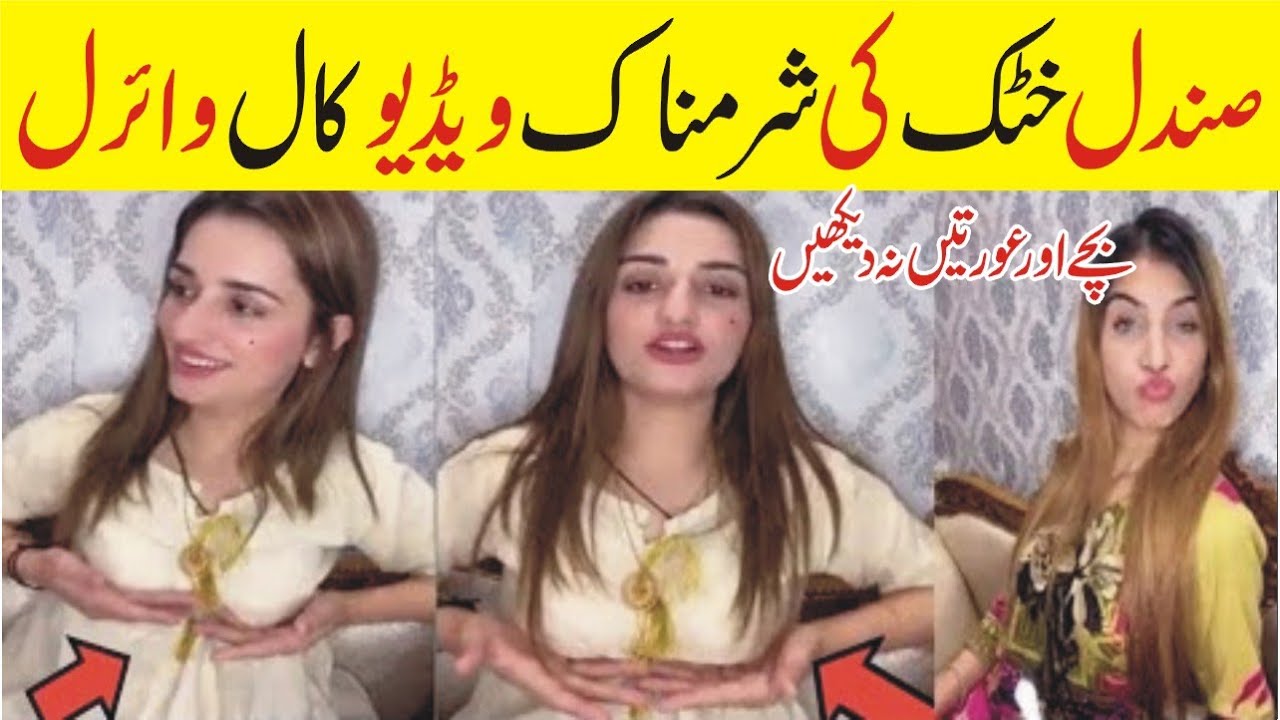 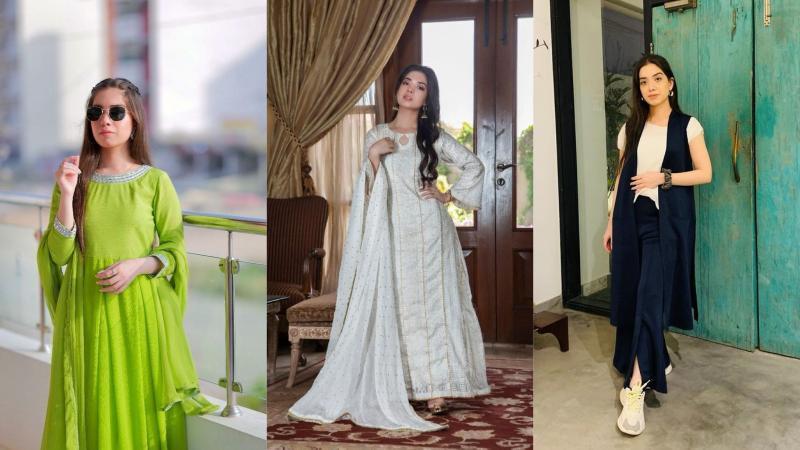