Sania Ashiq Jabeen is a Pakistani politician who has been a member of the Provincial Assembly of the Punjab since August 2018.

Sania Ashiq is the member of Punjab Assembly and the youngest parliamentarian in Pakistan.

Since her student days, she had a keen interest in governance and public policy with focus on health and environment. In 2013, as a first-year pharmacy student, she worked as an internee at the office of the Prime Minister of Pakistan, Nawaz Sharif. Realizing the need of educated women participation in politics, she joined PMLN. Through her hard-work and dedication, Sania soon rose to prominence and in 2018 won the nomination for member Punjab Assembly. She represents PMLN, currently the largest opposition party in Pakistan.

As a parliamentarian she has affirmed a desire to raise awareness about women’s and children’s rights and environment. She actively participates in assembly sessions, seminars and discussion forums to understand and highlight the need for resolving issues in underdeveloped countries. Sania is a qualified pharmacist and holds PharmD degree 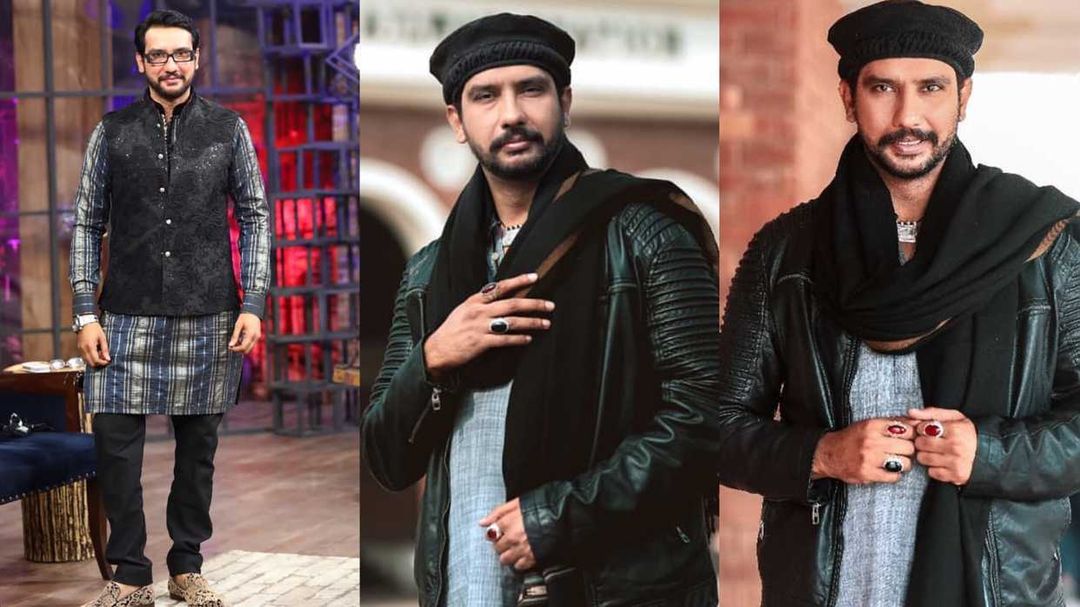 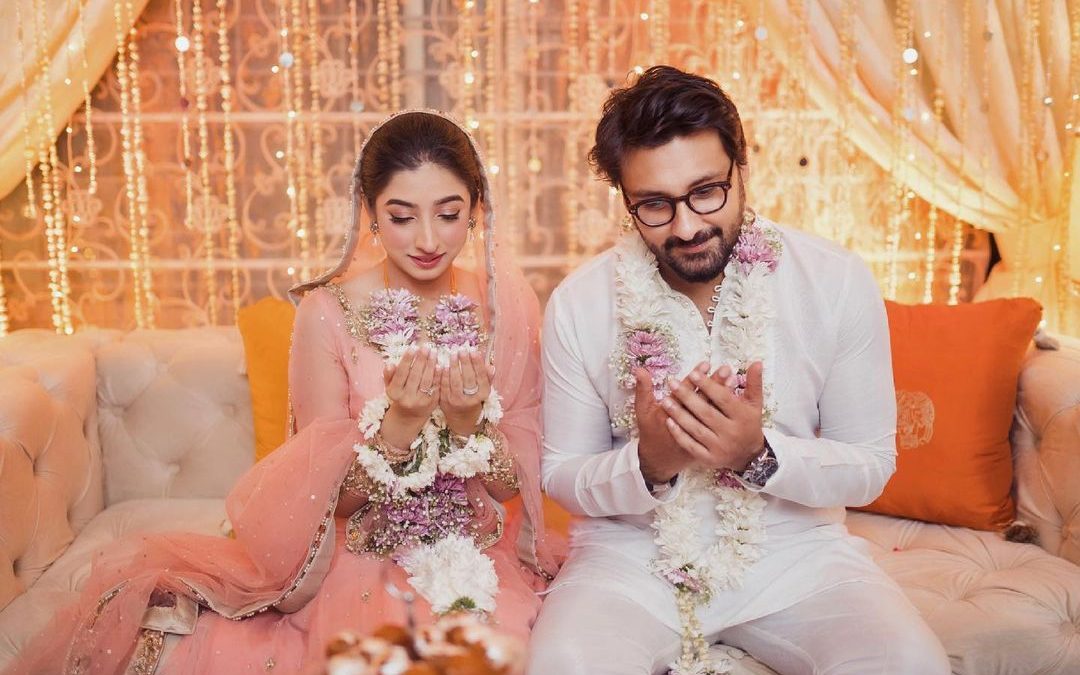