As many as 10 tourists have tested positive for the coronavirus after arriving in Gilgit-Baltistan’s tourist destination Hunza, said the district health officer.

As being reported, several staff members were found to be infected with the infection a day ago in the north’s Naran and Kaghan valley.

According to DHO Hunza,  amongst the tourist infected with the disease, two are foreigners, two from Sindh and three others hailed from Punjab.

Meanwhile, a number of hotels were closed in the country’s Naran and Kaghan areas after 47 employees contracted coronavirus during the weekend.

“People were not properly following the standard operating procedures (SOPs) in tourists’ destinations of Mansehra district signaling that COVID-19 cases might resurface and increase in the areas,” said the Kaghan Development Authority.

Maqbool Hussain, a district government official said, Sunday’s move to re-impose lockdown in high-risk areas of Shogran, Naran and Kaghan was intended to contain the proliferation of the highly contagious disease.

He told that at least 47 hotel employees— who tested positive for COVID-19— were put to isolation at the hotels where they worked.

Hussain further said the buildings were sealed by the administration after the incident, adding that, the local administration has once again recommended the imposition of smart lockdown in some areas of the district Mansehra.

Note that after an announcement by the government on August 10 to resume tourism activities, tourists flocked to the country’s scenic northern areas. 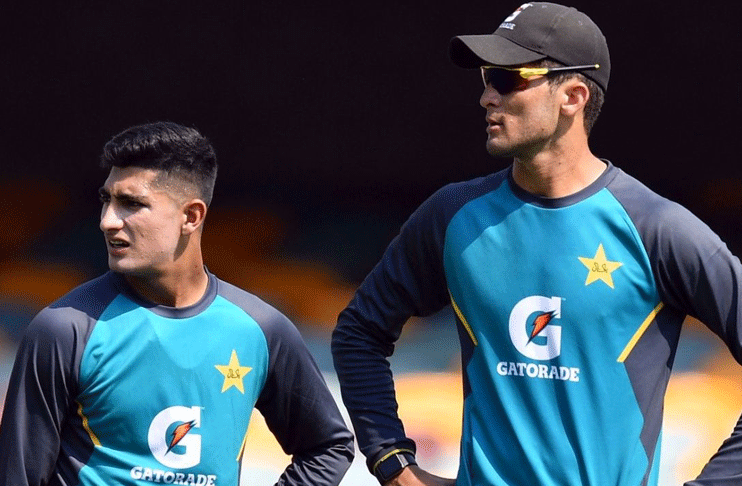 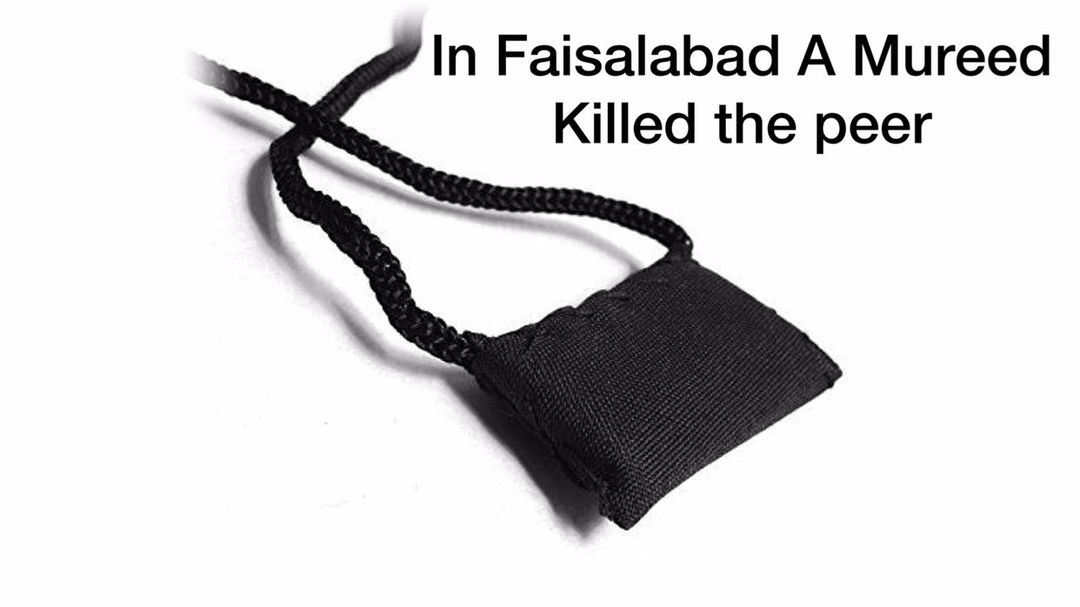